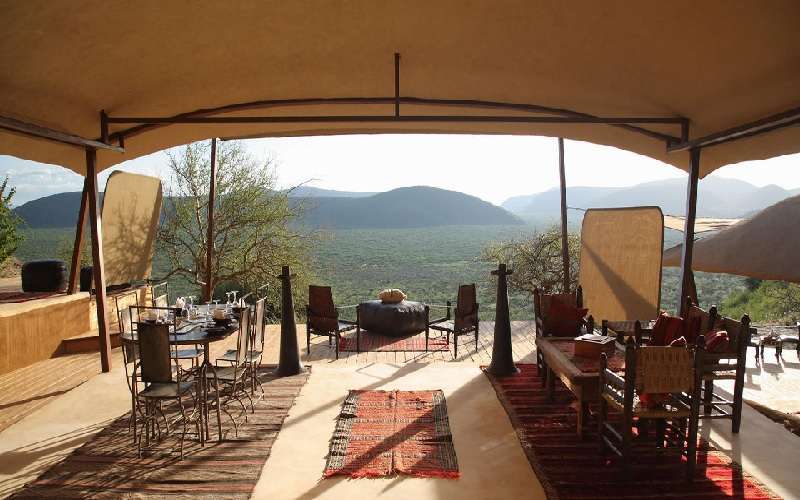 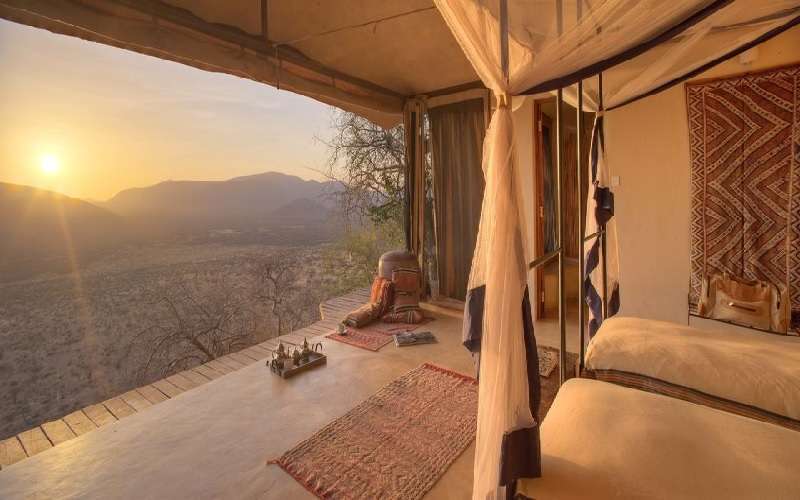 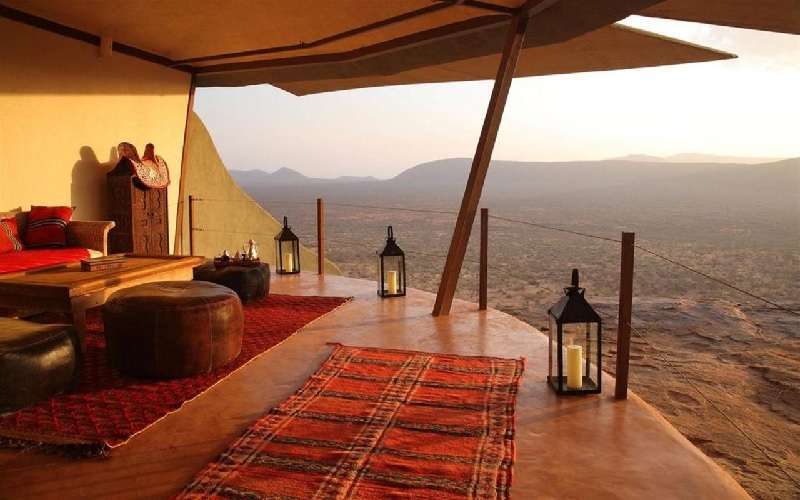 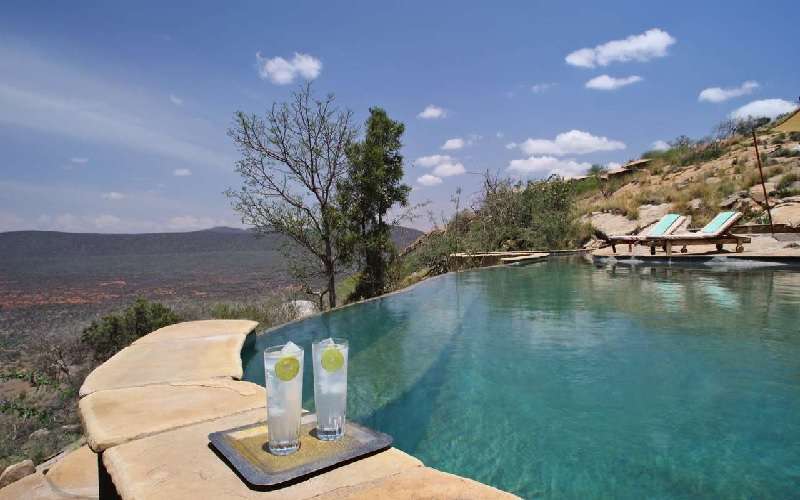 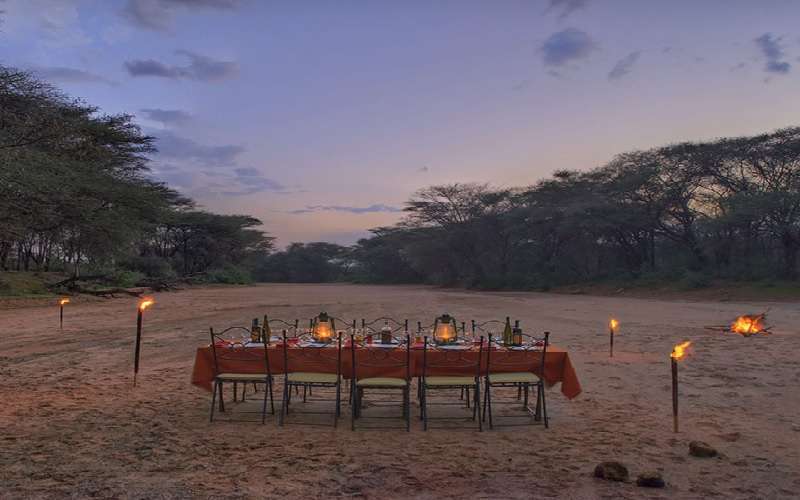 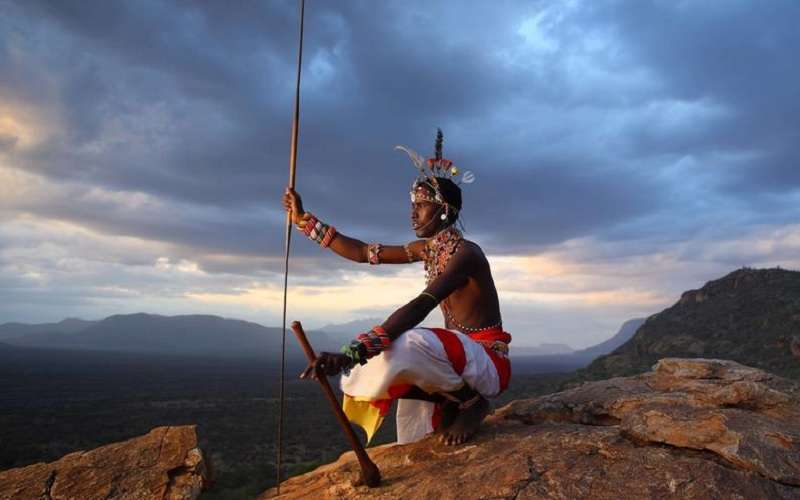 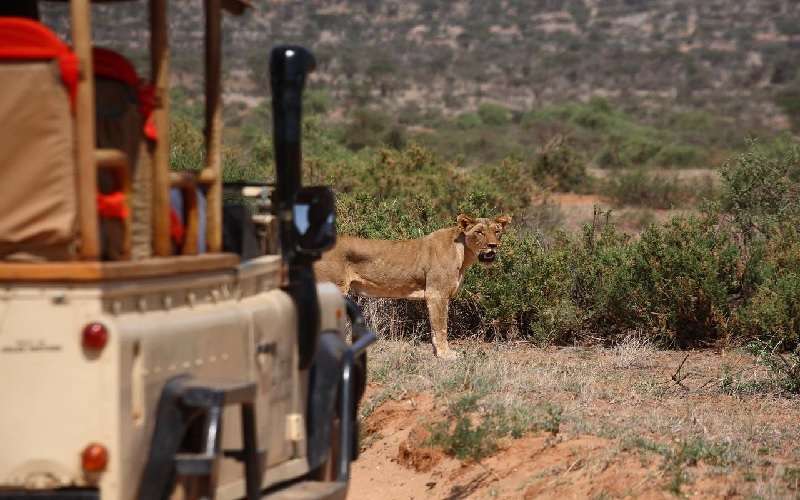 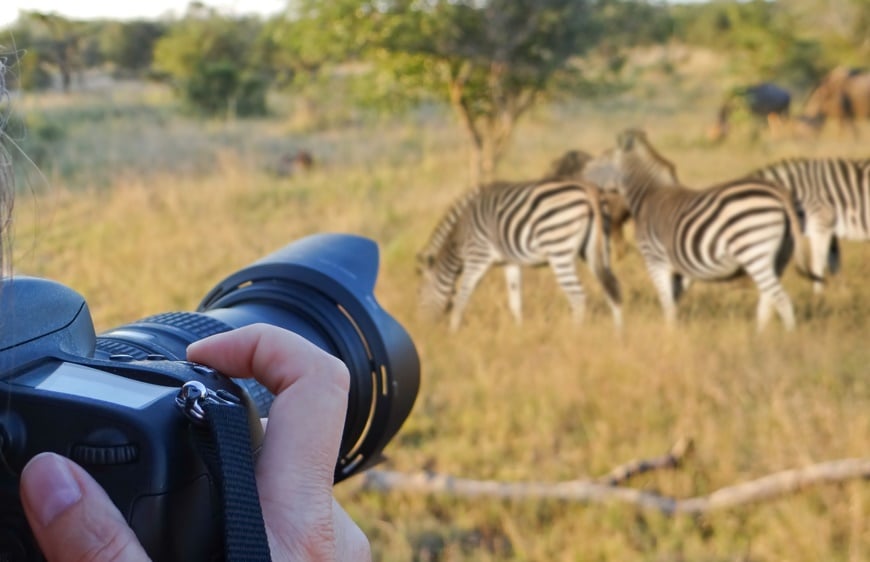 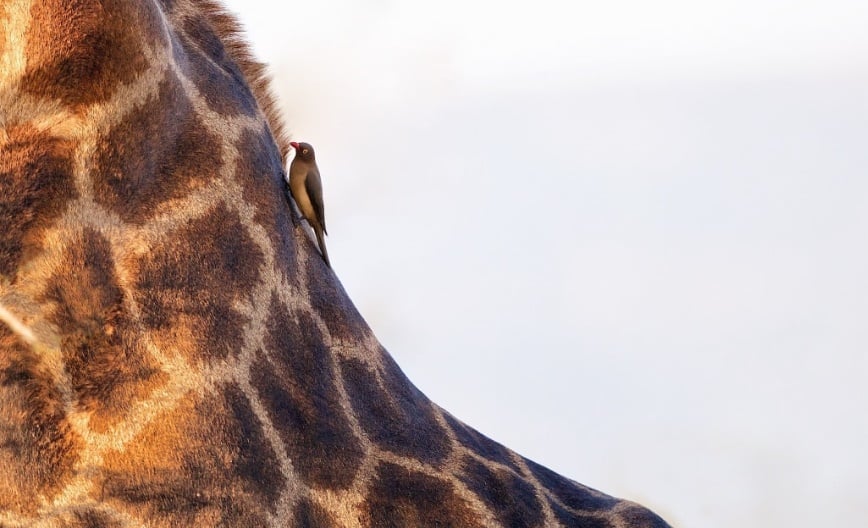 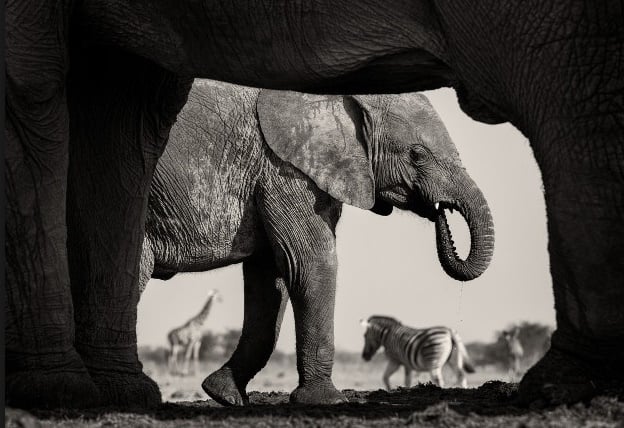 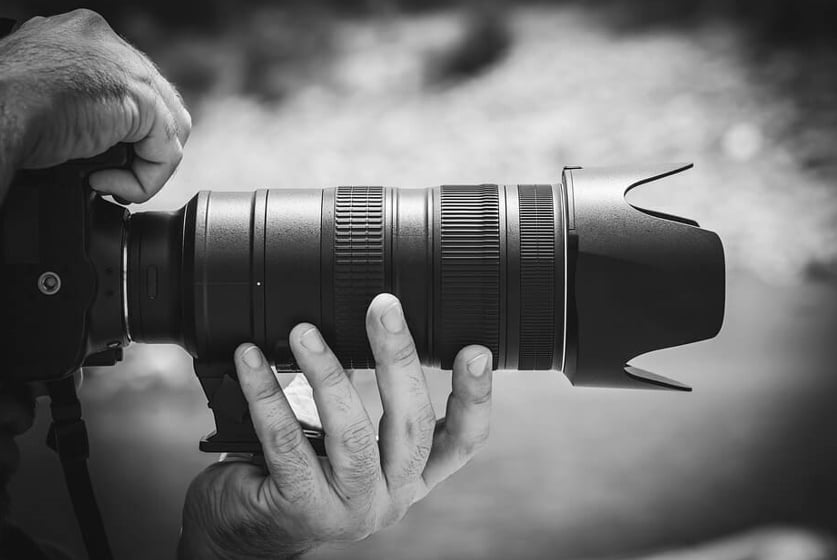 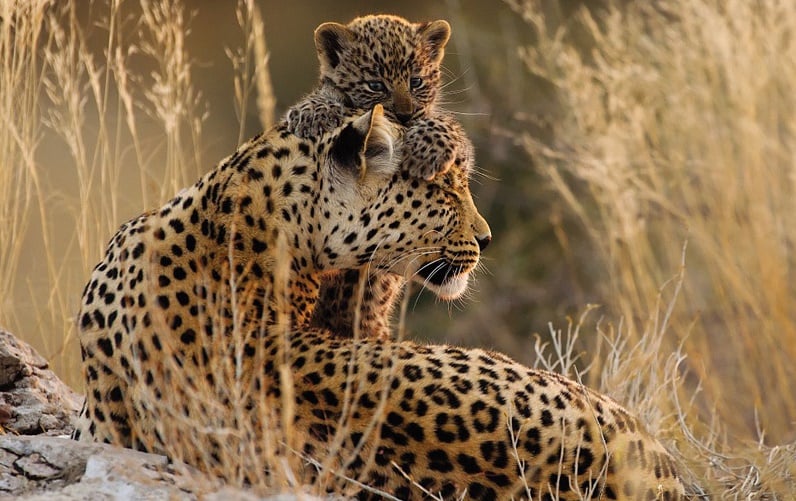 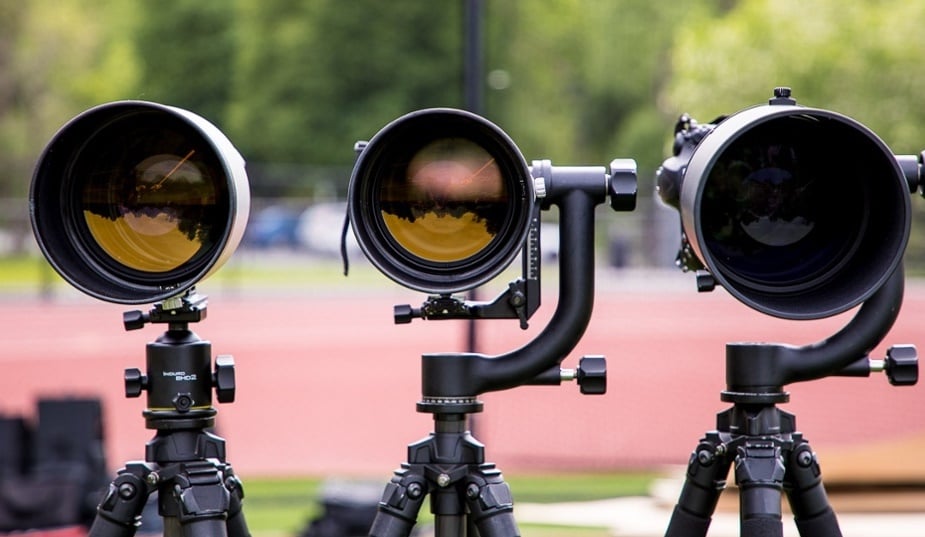 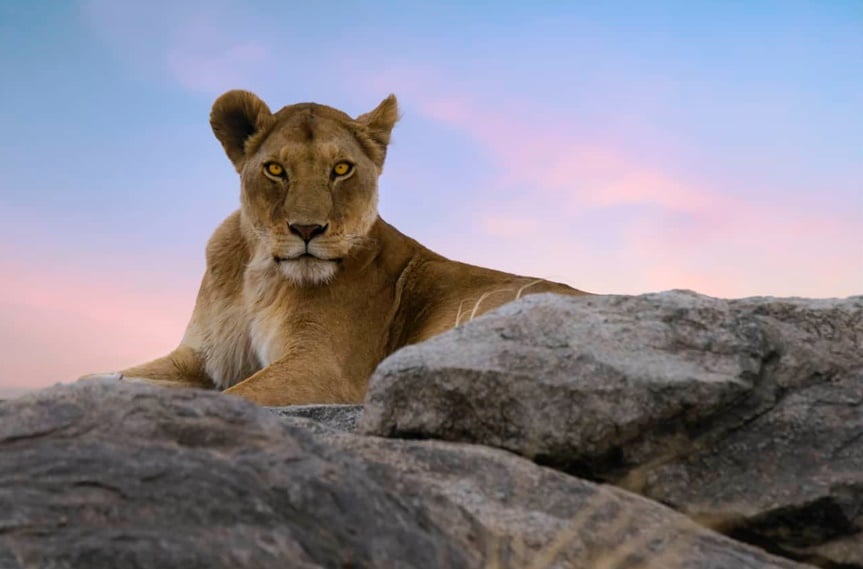 During this unique safari, three unique wildlife destinations are used to make the most of the photo opportunities that magnificent Kenya has to offer.

The group meets up at the hotel in Nairobi for dinner and an opportunity to meet the hosts and fellow travellers. The Tamarind Tree Hotel Nairobi offers an ideal location between the international airport where you will arrive and the domestic terminal of Wilson Airport from where travellers will depart to the Masai Mara the following morning.

From the Wilson airport early in the morning, travellers board the private chartered flight to the Masai Mara. This private charter allows to maximise the time available and to allow for extra baggage and camera gear for the group. After about a one hour flight, guests land at the Ol Okiombo airstrip where the group is met by the team of drivers and guides.

Three vehicles are accommodating a maximum of four guests plus one guide in each. The photo hosts will rotate through the vehicles during the safari providing travellers with the opportunity to learn and receive photo advise from each of them throughout the trip.

The next five nights are spent at the Mara Bush Camp. Lot's of time is spent in the wildlife rich Masai Mara National Reserve photographing surrounding the camp.

Guests are also taken to the wildebeest crossings for which the Masai Mara is famous for. Travellers may also take photographs from the air in the privately chartered helicopter. This will be a real highlight during which fantastic aerial images can be taken during the one hour allocated to each person on the trip. Each of these one-hour flights is for two clients accompanied by one photo guide.

Full day safari drives will be enjoyed being very productive in photography. Lunches will be taken with to the Savannah and enjoyed in between sightings.

Included in this safari tour is also a hot air balloon flight which takes travellers along the magnificent Mara River. This form of flight is fantastic for photographing as one hovers along the trees metres away from soaring vultures and other birds of prey. After landing in the Mara Triangle guests enjoy a full champagne breakfast at the foot of the escarpment overlooking the endless Mara plains.

The very special Samburu reserve in the north of Kenya is reached by chartered private plane directly from the Mara, the flight takes about 2 hours. The Samburu Game Reserve is very different from the Masai Mara and is unique to certain species of animals.

The Saruni Samburu, which was built by a visionary Italian, namely Mr Riccardo Orizio, beautifully nestles on top of a rocky outcrop featuring rooms with spectacular views over the surrounding reserve. Travellers have many photographic opportunities in the reserve and from the Saruni hide near the lodge. Editing and post-production in between can also be done during these 3 days.

The annual Mara and Samburu photo safari comes to an end on Day 10.

The contact numbers to make a reservation at Masai Mara Safari Package, Pangolin Photographic Safaris are: