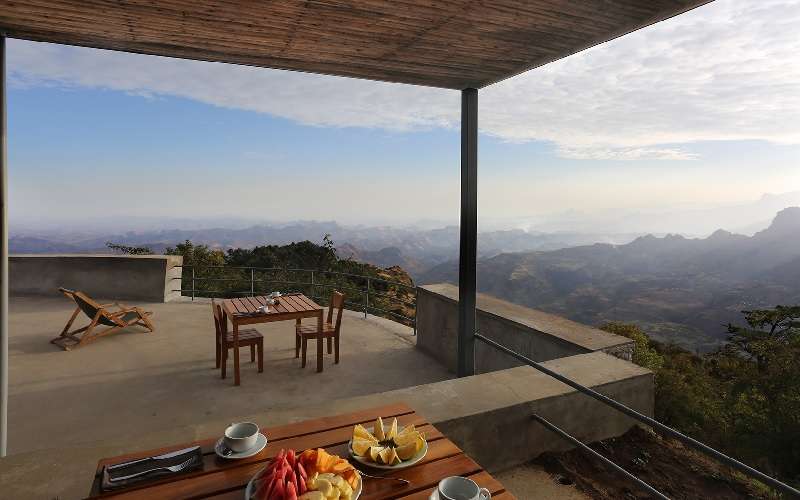 The Federal Democratic Republic of Ethiopia is in the Horn of Africa.  Ethiopia borders Eritrea in the north, Djibouti and Somalia in the east, Sudan in the west, and Kenya in the south.  With its approximately 100 million inhabitants, this country is the most populous, landlocked state worldwide.  After Nigeria, Ethiopia is the second-most populous nation in Africa.  With its capital city being its largest city, namely Addis Ababa, it covers an area of 1,100,000 square kilometres.

The beautiful Simien Mountains National Park in Ethiopia is in the northern Gondar region of Amhara.  It is here where Ras Dashan, the highest point in Ethiopia, can be found.  This national park is home to several endangered wildlife species, including the Ethiopian wolf and the Walia ibex, which is a wild goat not found anywhere else in the world.  The gelada baboon and the caracal can also be found here.  More than 53 species of birds in this park, which includes the magnificently bearded vulture, also referred to as lammergeier, famous for its 3-meter wingspan.

An unpathed road runs from Debary through the Simien Mountain National Park east through several villages to the Buahit Pass with its 4,200-meter hight.  It is here where the road turns south, ending at Mekane Berhan.  Established in 1969 based on the concept of Clive Nicol, the park is a World Heritage Site by UNESCO and is on the List of World Heritage in Danger.  Clive Nicol wrote about his experiences in his famous book "From the Roof of Africa".