★ ★ ★
6 Reviews
Exploring the highlights of Uganda on a fully guided ten-day tour and discover the incredible destinations this magnificent country has to offer including the Bwindi Forest National Park
BOOK
ADDRESS: Bugambira, Bwindi Impenetrable Forest, Uganda 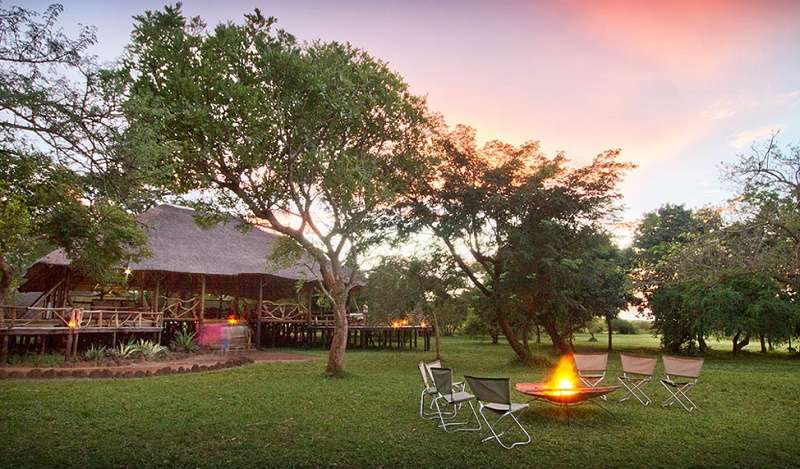 ★ ★ ★
7 Reviews
The Baker’s Lodge in Uganda is located on the South Bank of the Nile River which runs through the magnificent Murchison Falls National Park. Set within a private area with direct
BOOK
ADDRESS: Murchison Falls 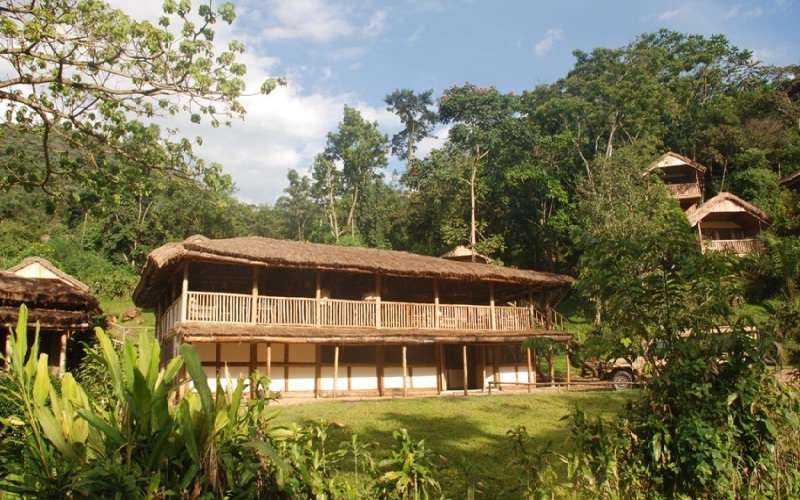 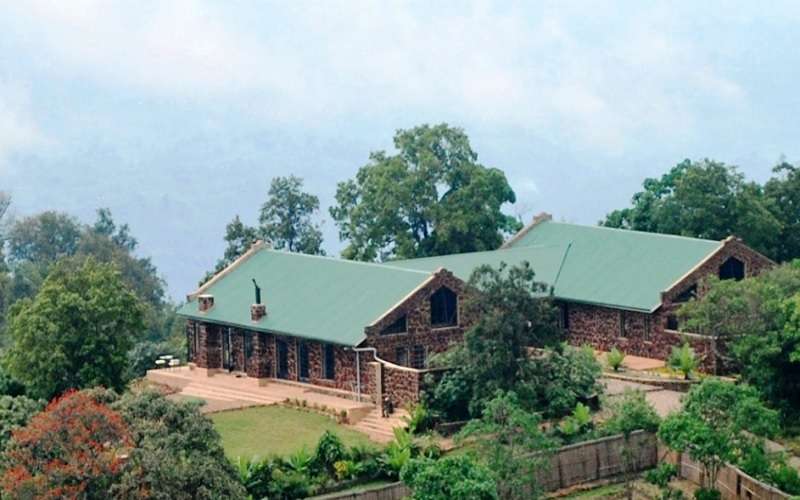 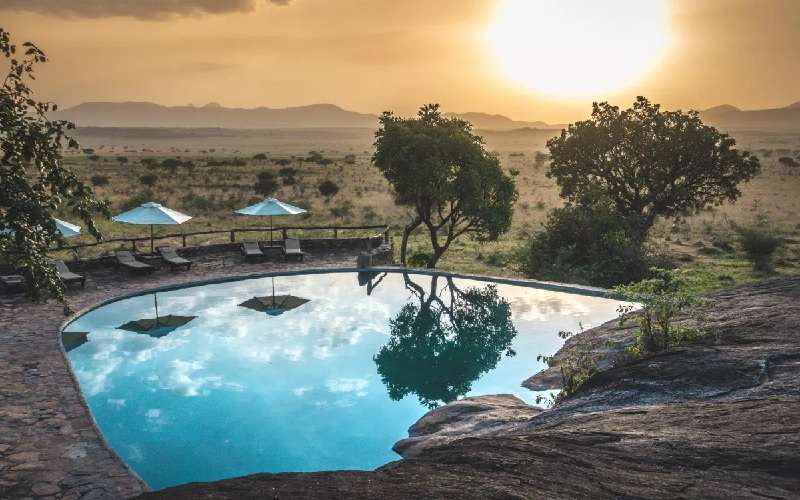 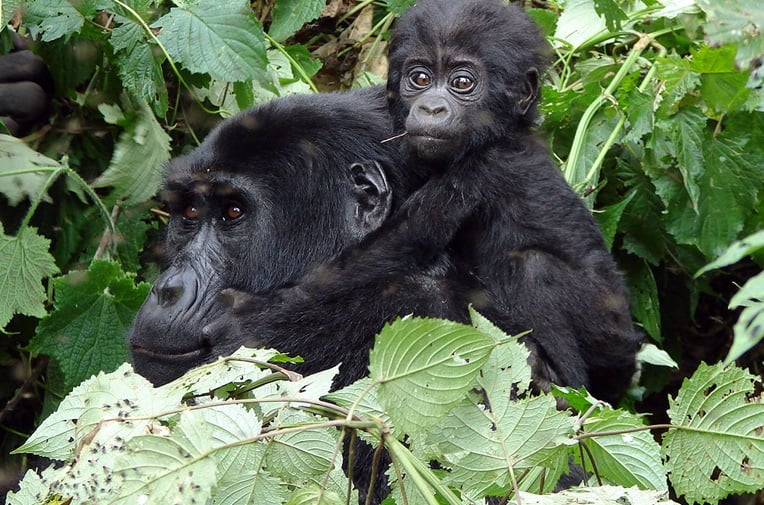 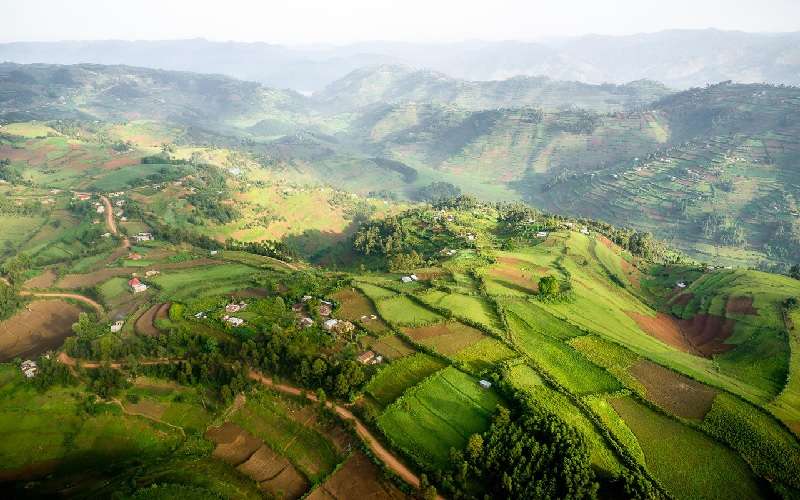 Bwindi Impenetrable National Park covers an area of 331 square kilometres of pristine jungle forests and is home to lowland and montane forest.  Accessible only by foot, this forest attracts adventure travellers from all over the world in search of the rare mountain & silverback gorillas. Being a UNESCO-designated World Heritage Site, the Bwindi Impenetrable National Park consists of one of the richest ecosystems in Africa and has a high diversity of species.

This park is a sanctuary for many primates including the colobus monkeys, the chimpanzees as well as many birds such as hornbills and turacos.  This national park is well known for its Bwindi gorillas (about 300).  It is here where half the world's population of the critically endangered mountain gorillas live.  Four habituated mountain gorilla groups live here which are accessible to tourism.

In regards to the floral kingdom, Bwindi counts as being one of the most diverse forests in Eastern Africa.  It is here where more than 1,000 plant species can be found.  These include more than 160 species of trees and more than 100 species of ferns.  The northern region of the national park, which is at a low altitude, is rich in species of the Guinea-Congolian flora which include two species internationally recognised as endangered.  These are the brown mahogany and the Brazzeia long pedicellate.

The diet of the magnificent Bwindi gorillas is higher in fruit than that of the Virunga population.  The Silverback Gorillas and the Bwindi Gorillas are more likely to climb trees to feed on fruits and foliage.  During some months of the year, the Gorillas diet is very similar to that of the Bwindi Chimpanzees.   The gorillas found in Bwindi usually build their nests in trees, which are almost always in Alchornea Floribunda, locally called an 'Echizogwa', which is a small understory tree.  Mountain Gorillas are endangered with an approximate total population of 650 individuals.