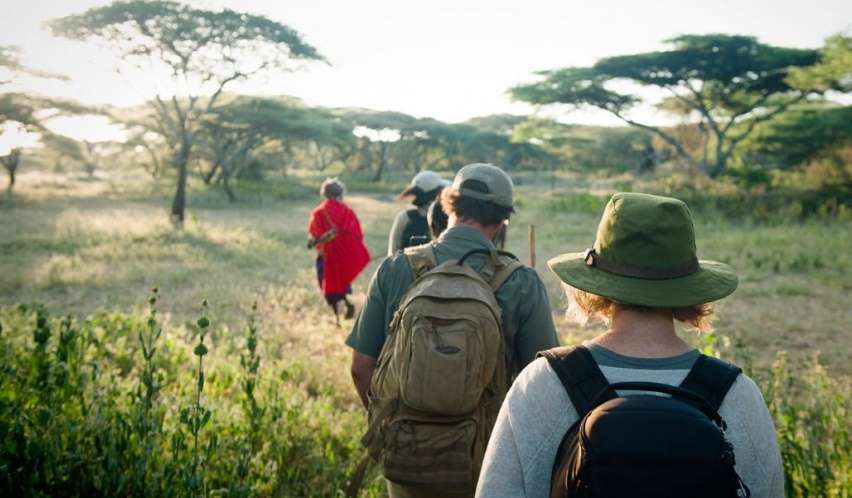 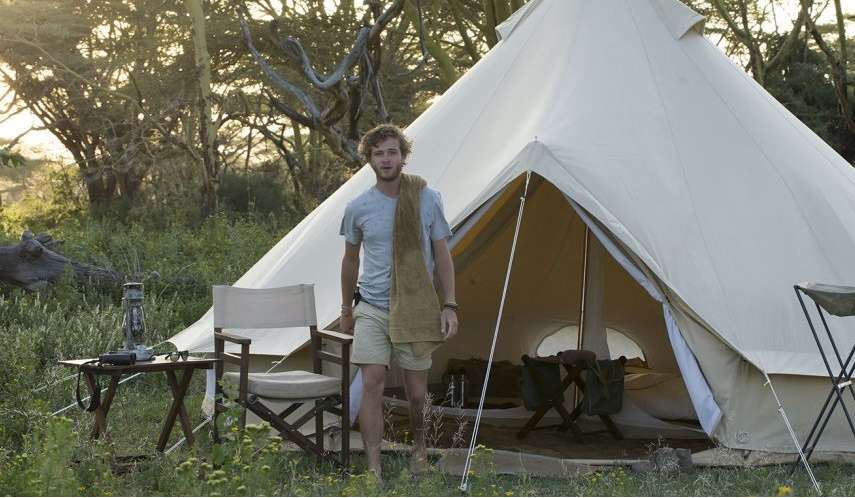 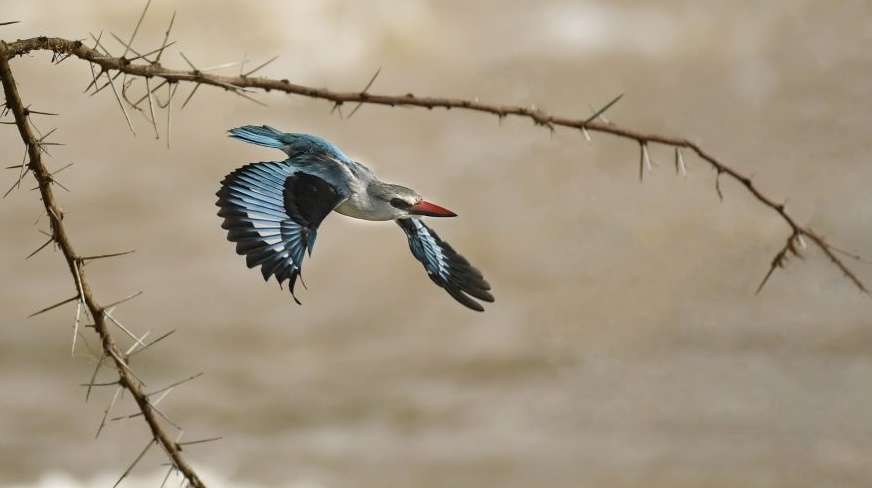 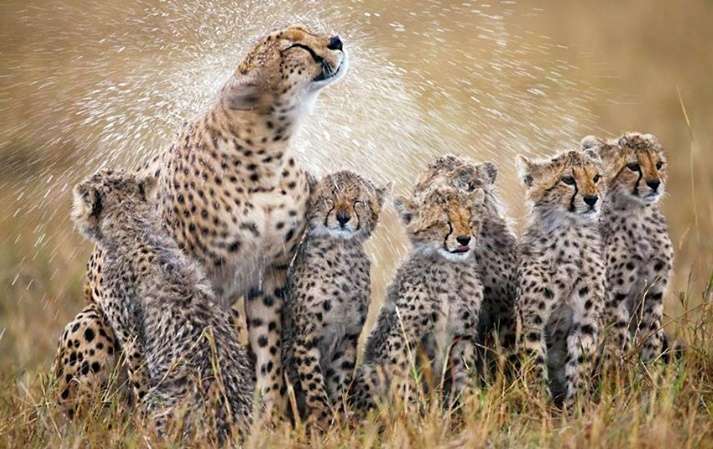 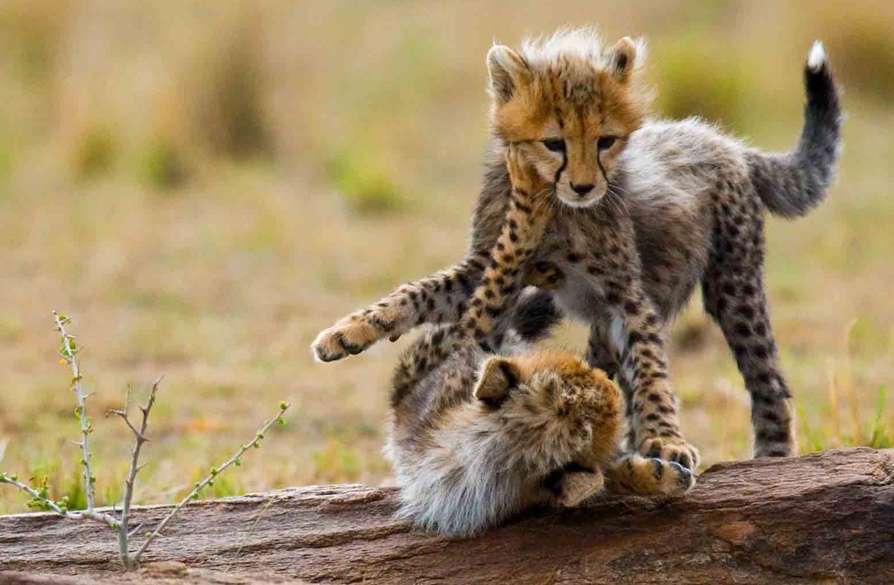 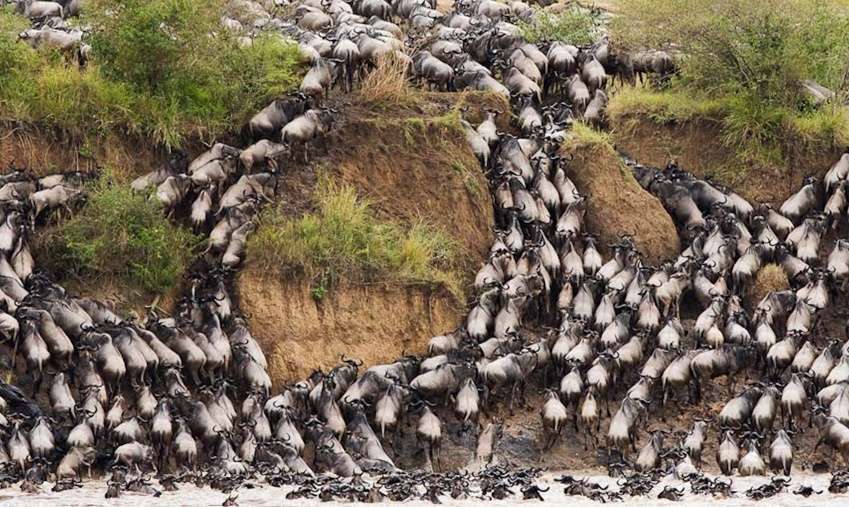 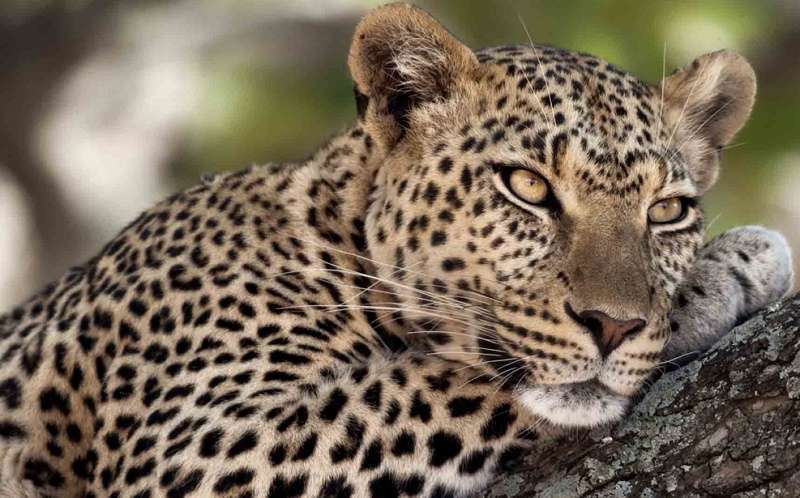 Alex Walkers Adventure Flying Camp can be experienced in the South and North Serengeti as well as Lamai in Tanzania, East Africa.

Wildlife enthusiast will enjoy thrilling walking safaris and sleep out in the bush under only a flysheet making for an extraordinary experience.

One or More Nights

Fly Camp for only one night or take in the full adventure for two to three days: track the spectacular countryside on foot, climb rocky hills and sleep under the star-studded African sky next to the 3,000ft rift that forms Lake Eyasi.

These walking safaris take one entirely off the beaten track. Cosy beds, warm bucket showers, and a delicious meal around the campfire await travellers at the end of the day.

Accompanied by specialist walking guides as well as a guide and spotter, travellers are in the excellent care of professionals who make exploring this untamed terrain an unforgettable and extraordinary experience.

Flycamping takes its name from sleeping in the heart of the untamed bushveld under a net. The luxury thereof is to be away from cars, noise, people and pollution - simply put- to be free in natural surroundings.

Travellers explore the bush on thrilling walking safaris during the day while the nights are spent in lightweight tents in a camp which moves every day.

It is recommended to include the Adventure Fly Camping into a safari itinerary whereby travellers stay at a lodge or camp first then followed by Flycamping.

The contact numbers to make a reservation at Adventure Fly Camping Alex Walkers are:

Where about is Adventure Fly Camping Alex Walkers located?

What an amazing experience a must for every who enoys nature and wildlife. read more... »