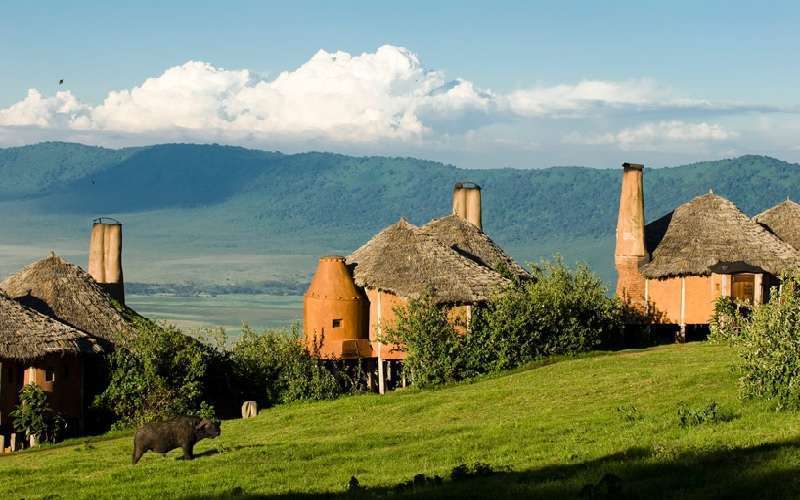 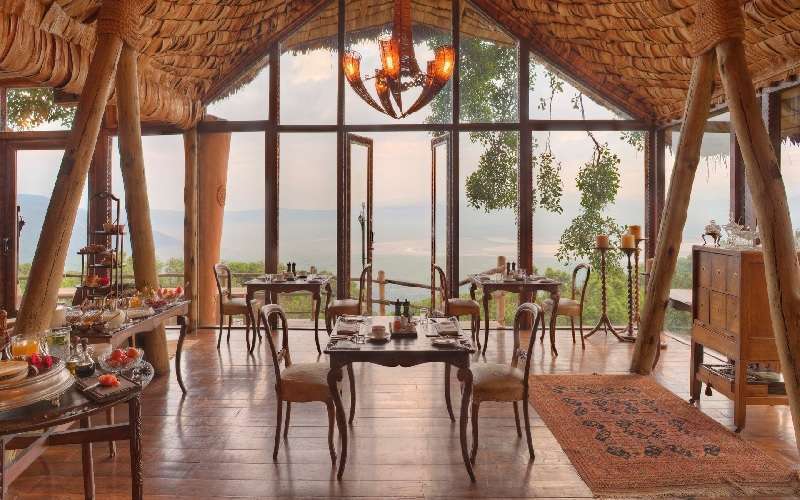 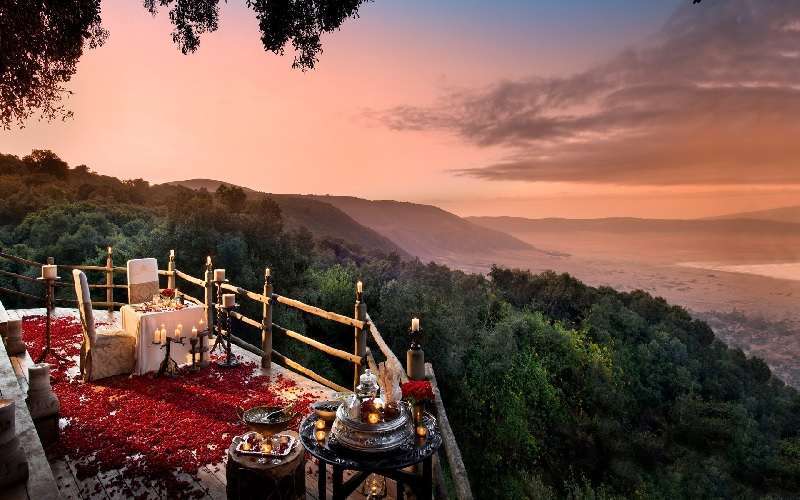 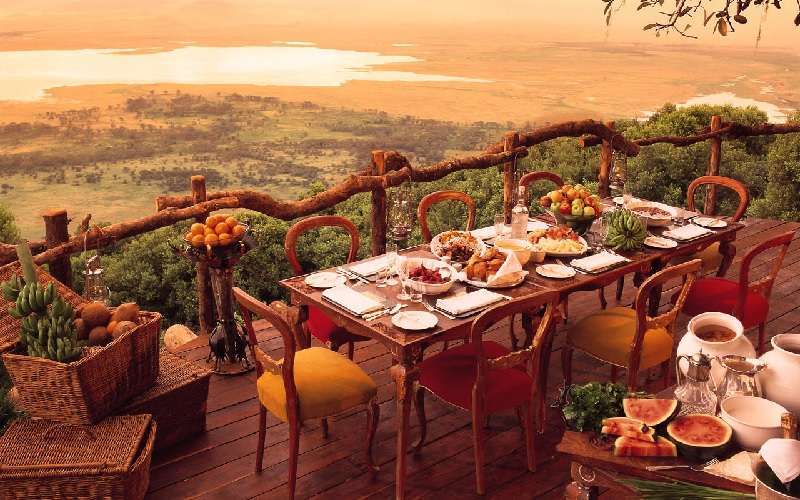 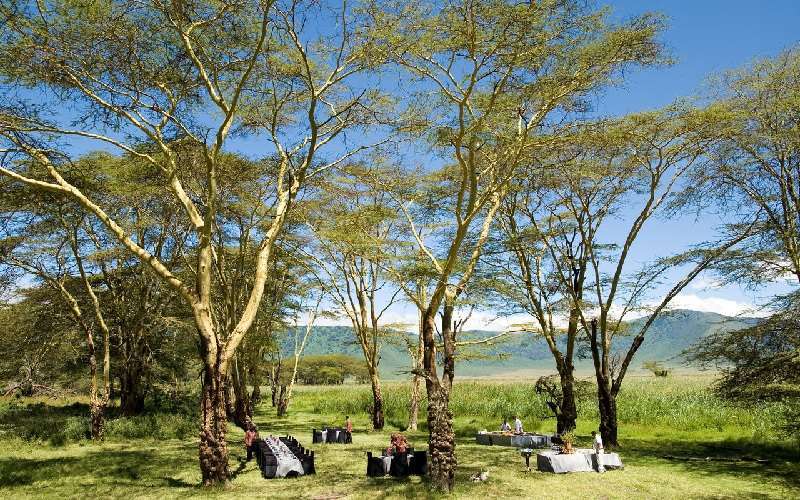 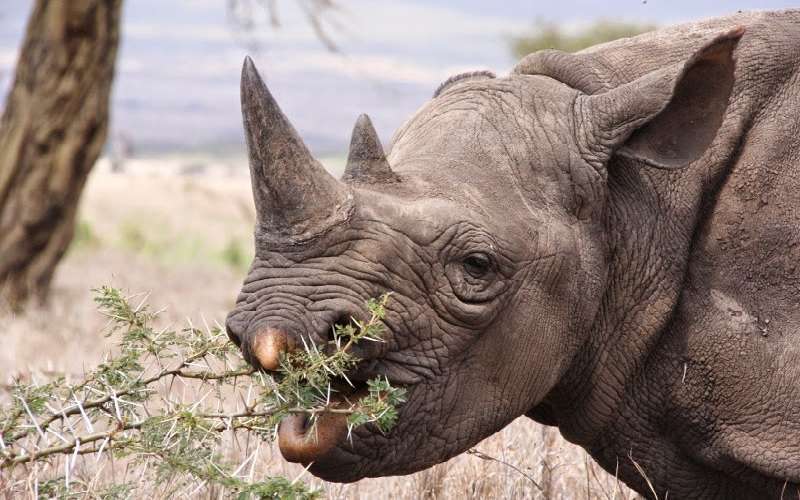 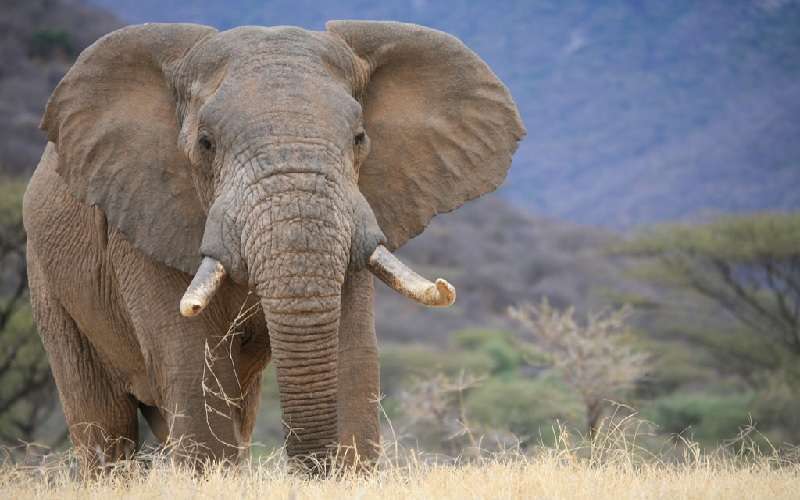 The andBeyond Ngorongoro Crater Lodge is set on the edge of the crater, providing spectacular vistas of one of the natural wonders of the world.

Once a massive volcano and crater which is in the northern region of Tanzania represent the largest intact caldera in the world. The safari suites at Tanzania's celebrated Crater Lodge offer design is inspired by the Maasai.

Three separate, intimate camps providing a total of 30 suites offers stilted, handcrafted mud and thatch suite. The suites are decorated with elegant antiques, grand chandeliers as well as unique African treasures. The sitting room, the bedroom as well as the en-suite bathroom features floor-to-ceiling glass windows which overlook the crater below.

Often described as the place where 'Maasai meets Versailles', each of the three camps offers its guest dining, lounge areas, and viewing decks. The unique domed dining room, with its fancy fireplace, the crystal, silver and massive wooden platters, makes every dining a special occasion.

The rare black rhinos are home within the Crater's rim; large tusked elephants wander its forests, lions stalk the vast grasslands, and the elegant flamingos crowd at the soda lakes. About 27 000 large mammals are home in the Ngorongoro Crater area, including a population of more than 6 030 resident wildebeest, 16 rare black rhino and around 70 lions. Cheetahs, as well as leopards, are can often be admired in the magnificent Lerai Forest.

Safaris in the early mornings and late afternoons are available to guests on the crater floor. In addition to the safari drives, guests also have the unique opportunity to visit the Olduvai & Shifting Sands during a day trip.

The contact numbers to make a reservation at andBeyond Ngorongoro Crater Lodge are:

Where about is andBeyond Ngorongoro Crater Lodge located?