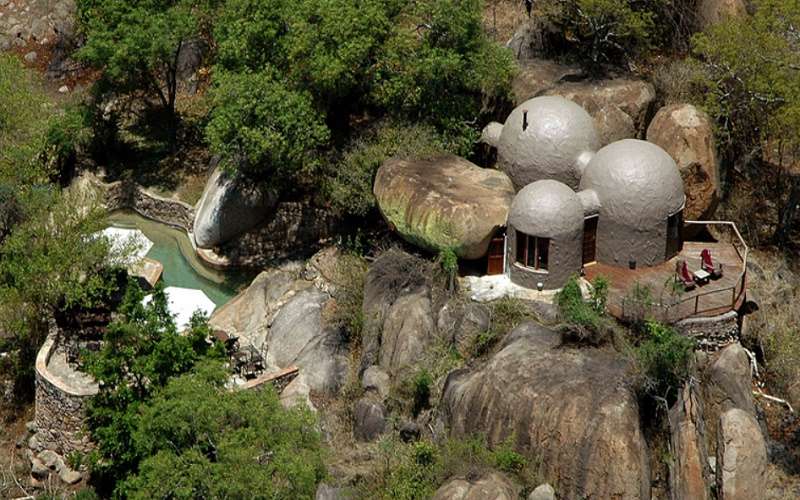 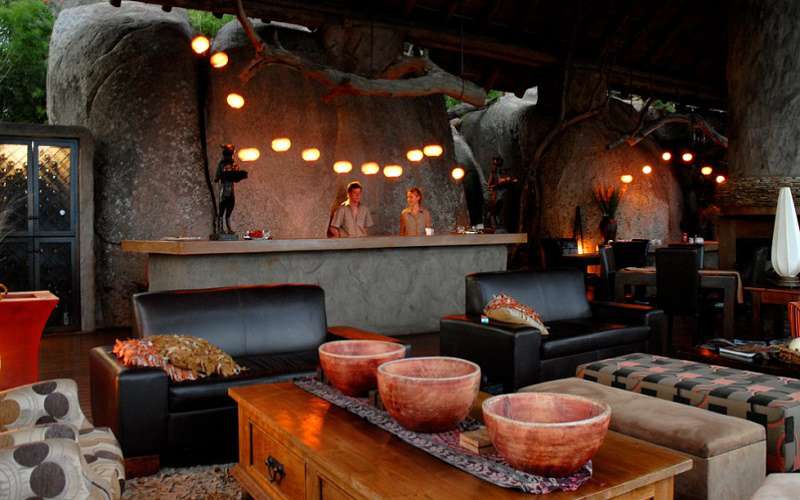 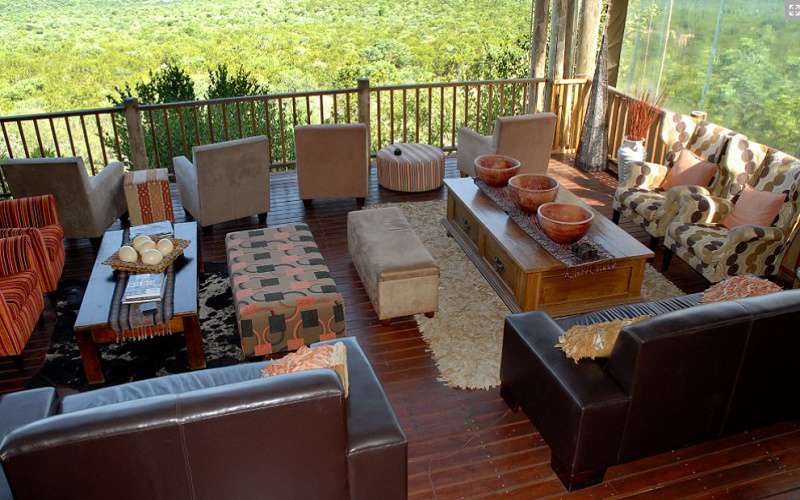 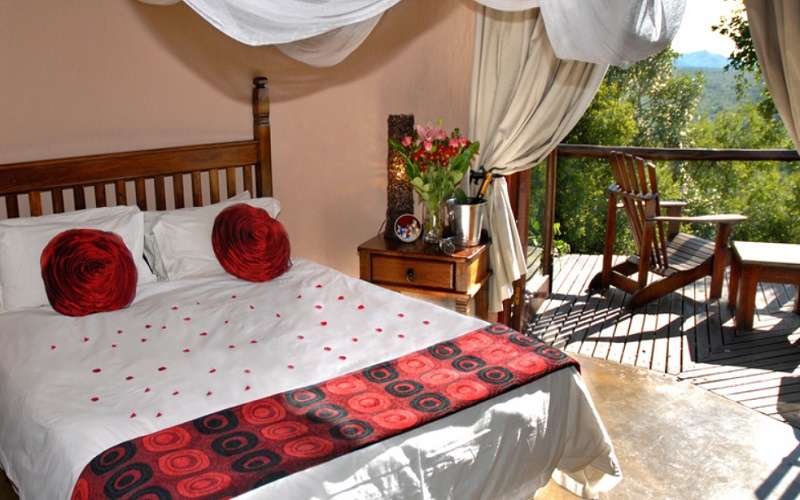 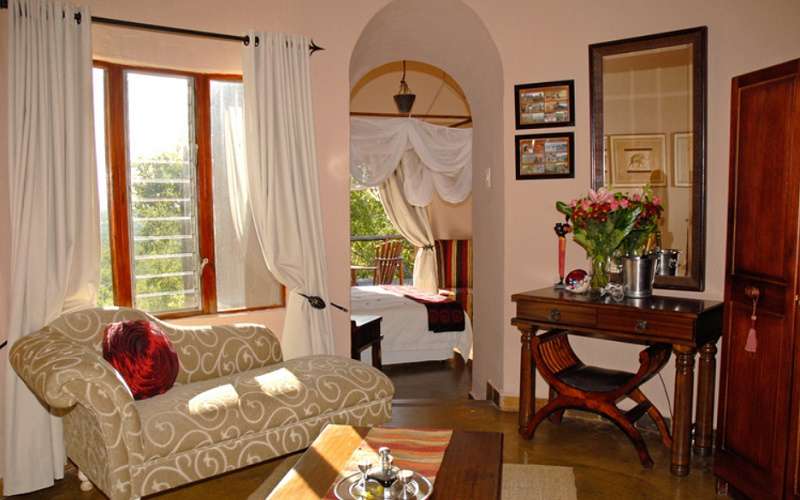 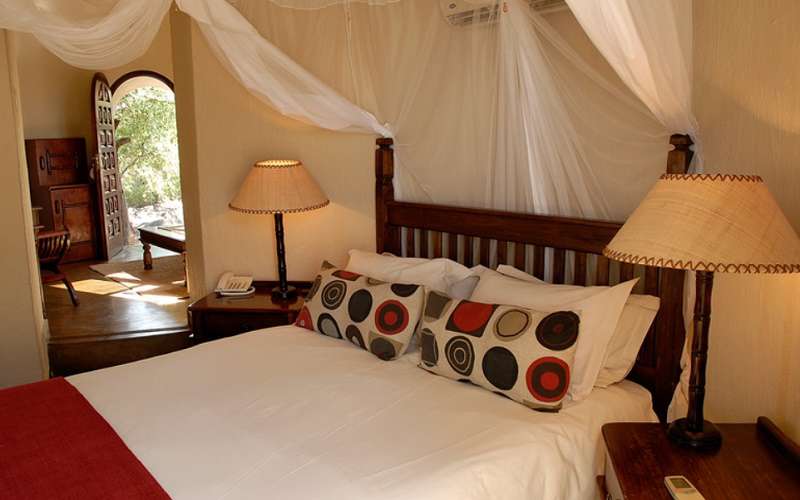 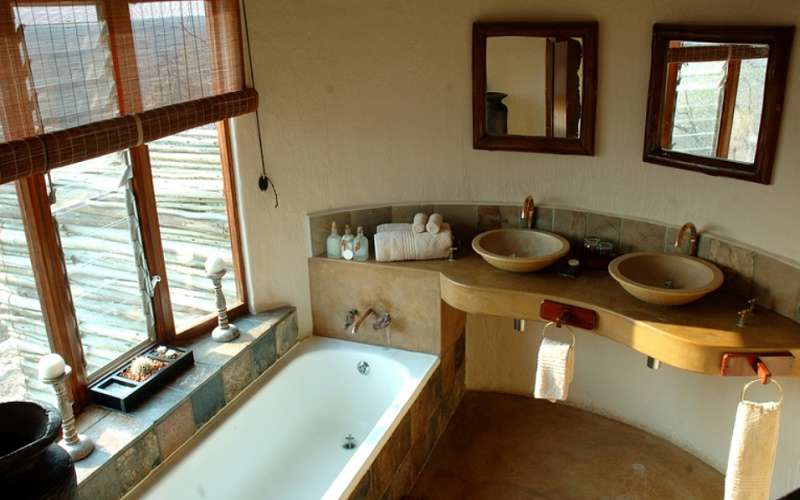 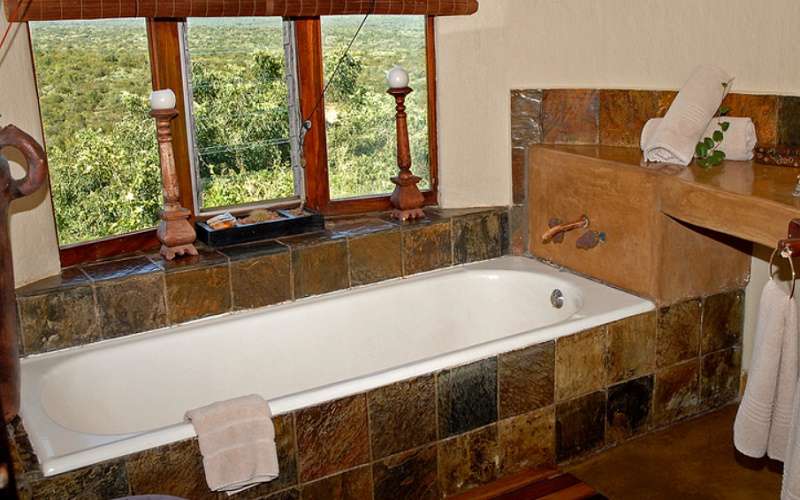 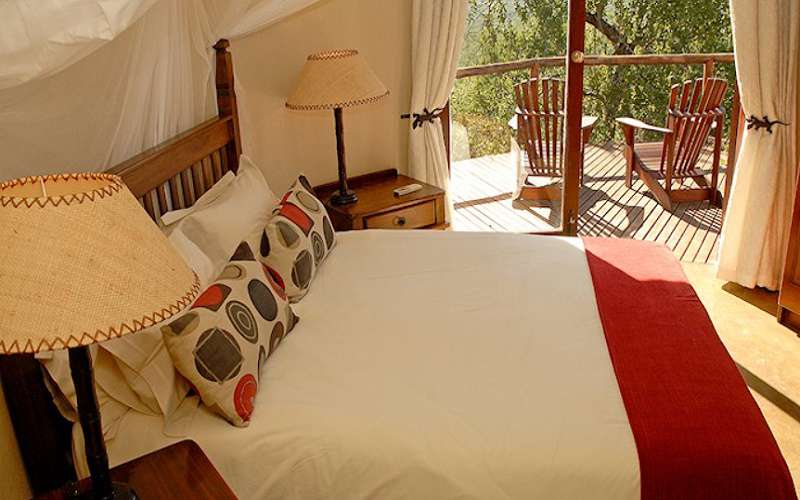 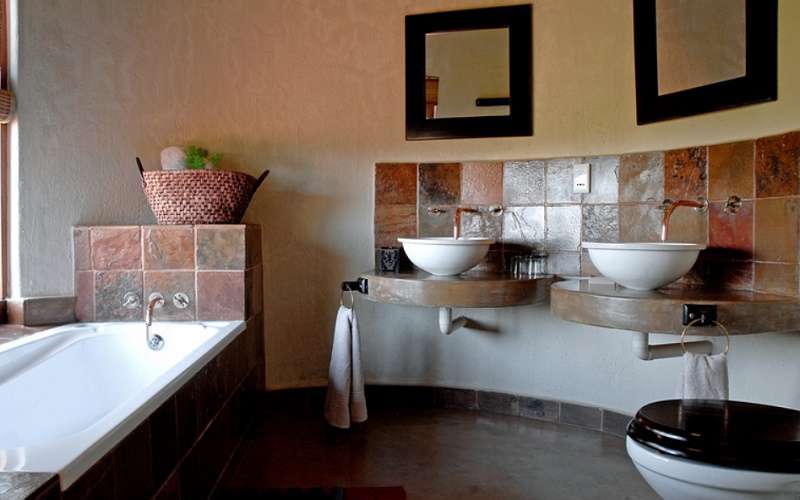 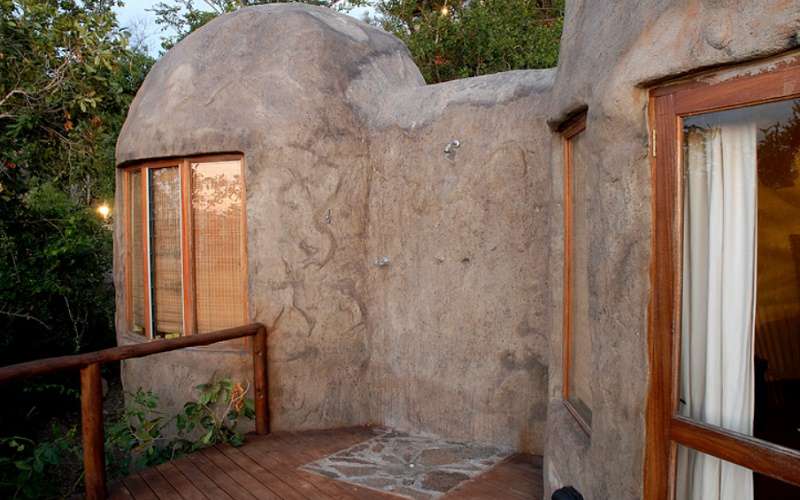 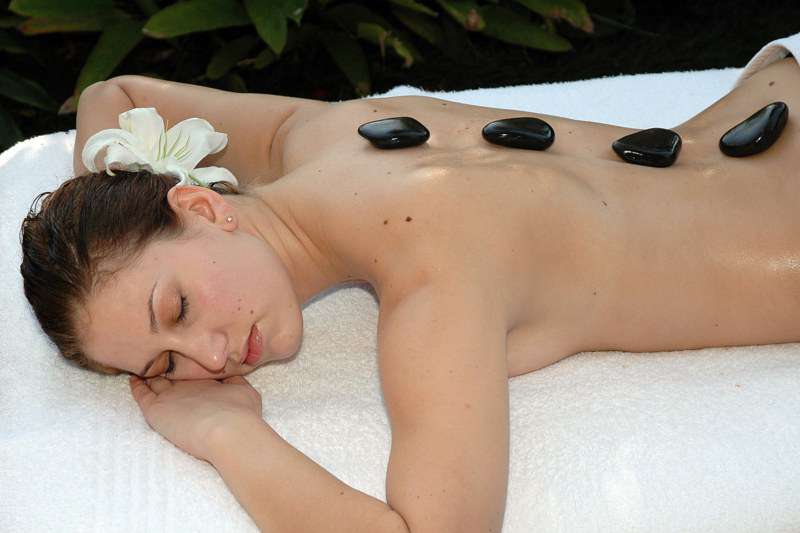 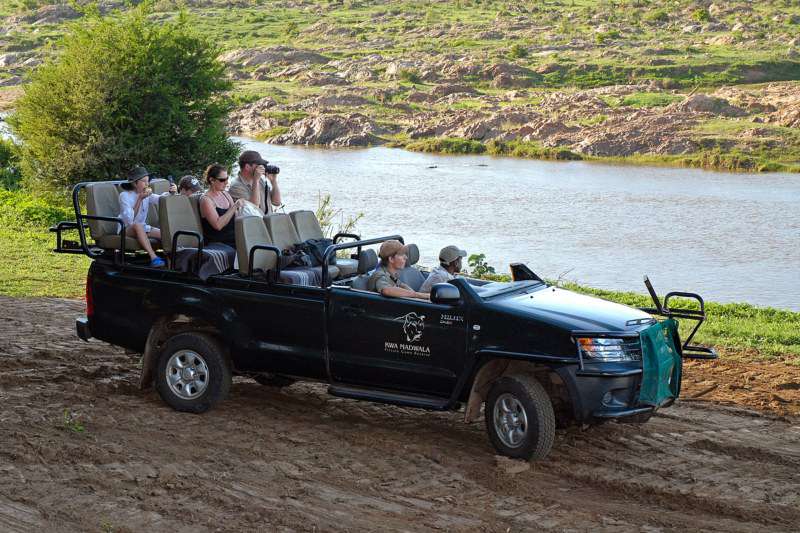 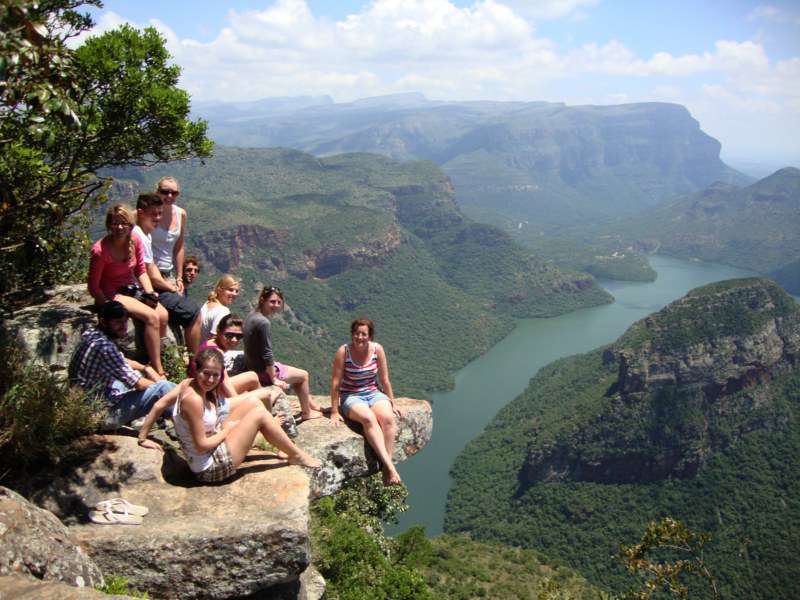 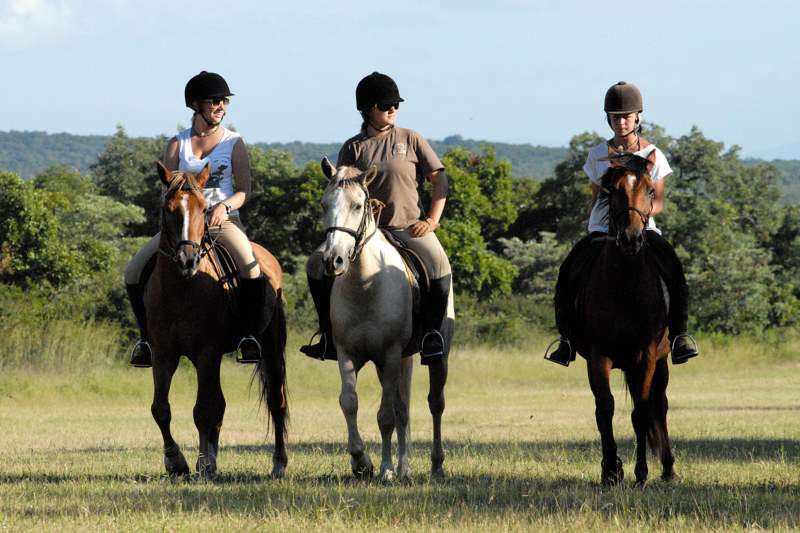 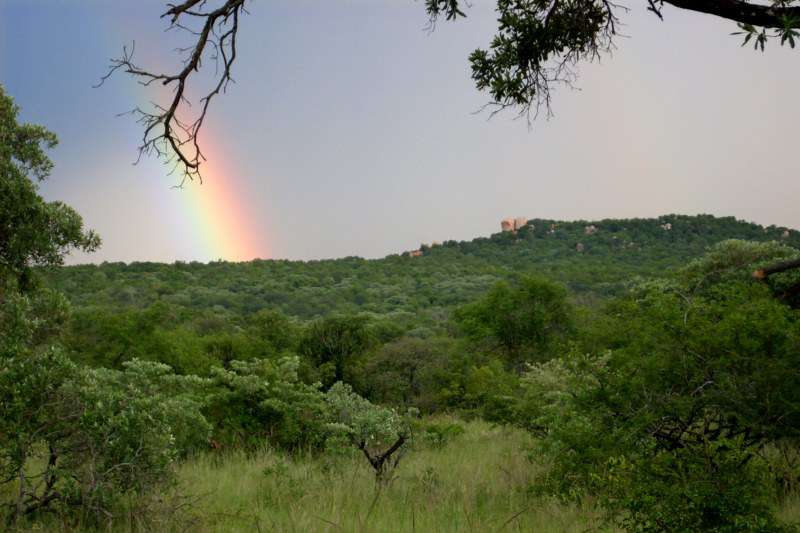 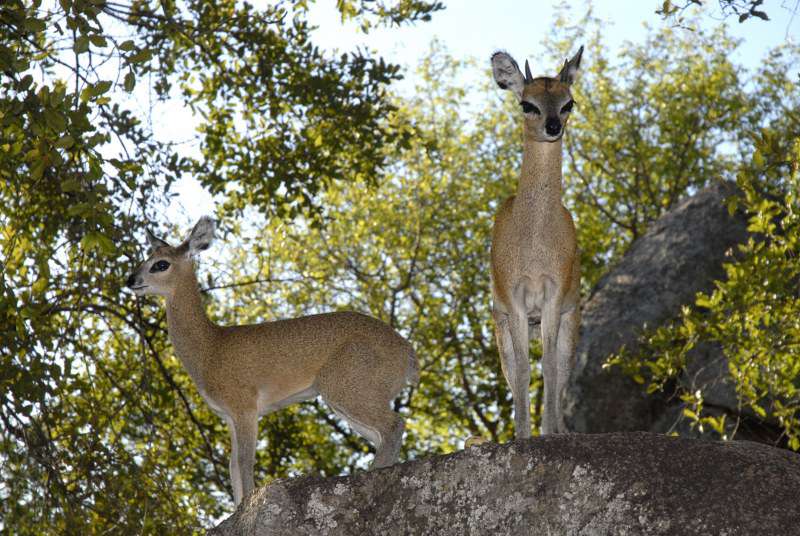 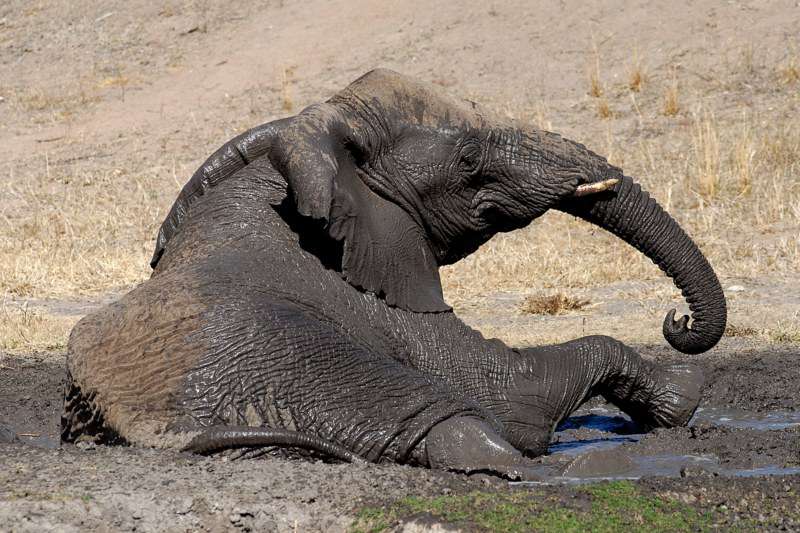 Kwa Madwala Private Game Reserve is home to four of the 'Big Five' (lion, elephant, leopard and rhino). Guests have the opportunity to join the exciting and adventurous safaris/safari drives during the morning, afternoon and night drive where a diverse variety of wildlife both big and small can be observed. Other safari drives which are available to guests are Greater Kruger, a safari drive in a private concession inside of Kruger National Park as well as a half day and full day games drives in Kruger National Park.

The reserve is a 4010 ha private wildlife reserve located in proximity to the southern side of the famous Kruger Park in South Africa. The Malelane Gate to the Kruger is approximately 30 km away from the Game Reserve, and the Crocodile Bridge is about 45 km away.

The camp is a 4-star safari lodge with private en-suite accommodation and all meals. Each lodge has its individual viewing decks where you can enjoy the spectacular views. The camp includes a deck, spa and pool. The camp also has a honeymoon suite and family rooms. The rooms are unique and look like large boulders that look across the valley, devised to mingle in with the neighbouring bush. The camp has a comfortable appeal, creative composition and beautiful views. All 27 cabins have climate control and twins or queen beds. A wonderful secluded deck with loungers with an en-suite bathroom.

Kwa Madwala Private Game Reserve offers an excellent wildlife viewing experience with 95% of the guests seeing the lion, rhino, elephant, and occasionally leopard as well as a variety of overall other game. It is a 4010-hectare free big game and wilderness conservancy, home to the big four including lion, elephant, rhino, leopard and a wide variety of other favourite game. The Kruger National Park is a 2.2 million hectares independent prominent game conservancy and national park with a variety of most wildlife species including the big 5; lion, elephant, rhino, buffalo and leopard. This reserve is home to one herd of wild elephants, a small herd of white rhino and one small pride of lions. This is similar to most smaller and independently fenced conservancies and game parks in South Africa where predator-prey relationships need to be carefully monitored and managed.

The contact numbers to make a reservation at Kwa Madwala Private Game Reserve are:

What is the cost of a room at Kwa Madwala Private Game Reserve?

Where about is Kwa Madwala Private Game Reserve located?

The specials listed below will automatically be offered to you when proceeding through the booking process.

This package is valid until 31 December 2019

At Kwa Madwala I really enjoyed visiting the Matsau Cultural Village, I had a great time on the exciting and adventurous safaris & had a great dinner in the boma. read more... »

Beautiful Lodge, with Magnifficent Views, I loved he time I spent at the Spa & my room was comfortable and elegant. read more... »