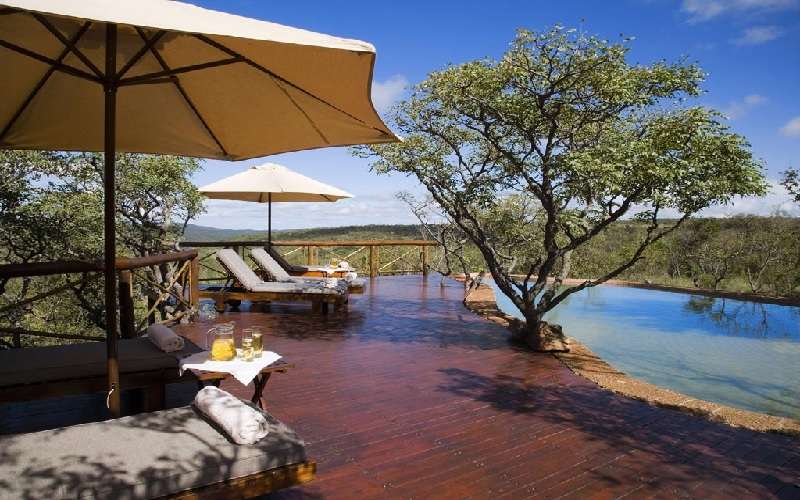 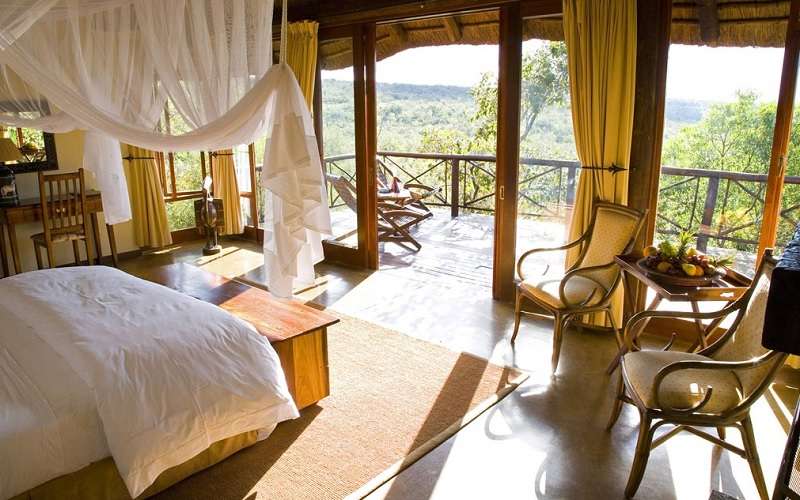 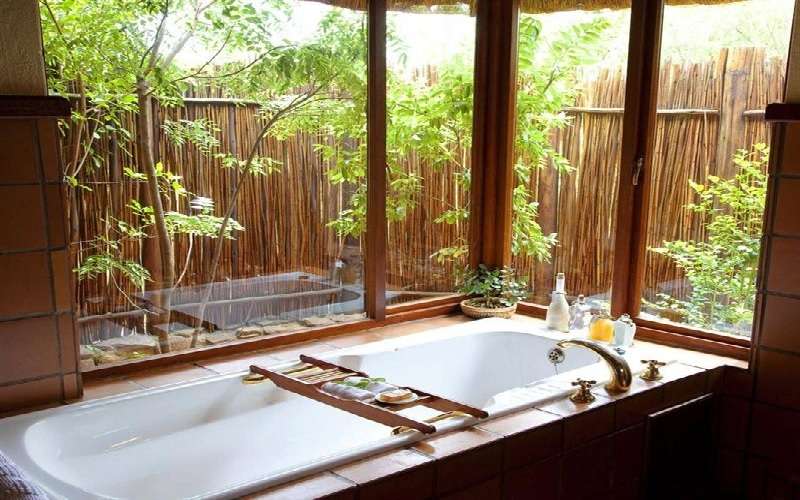 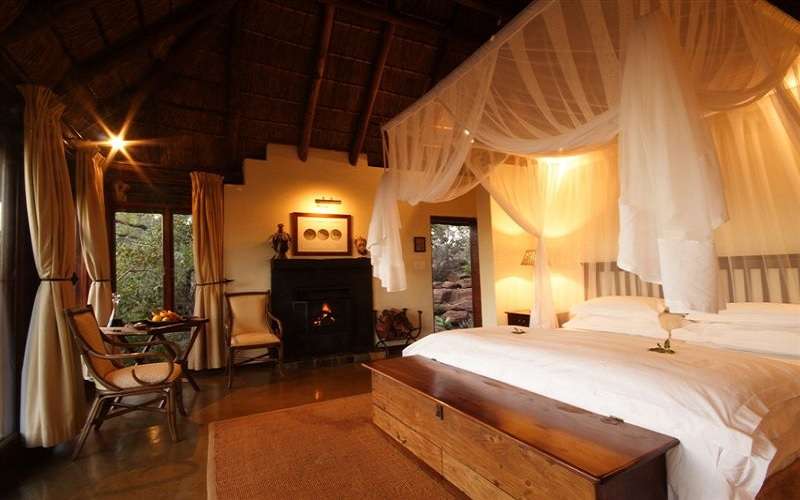 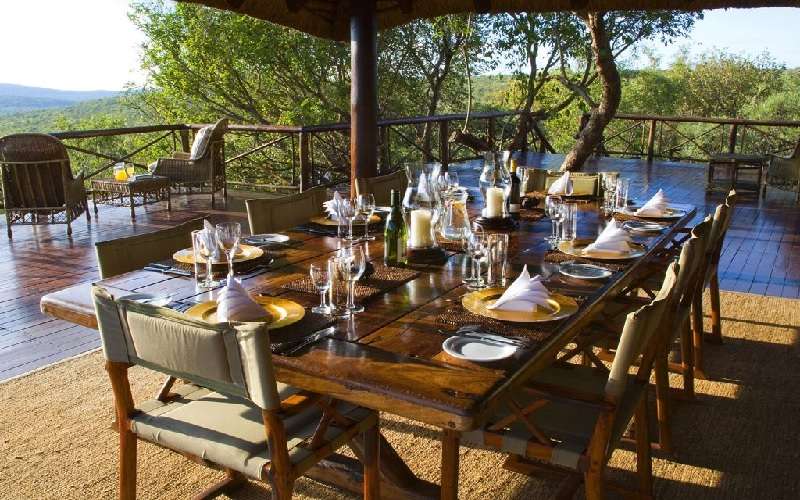 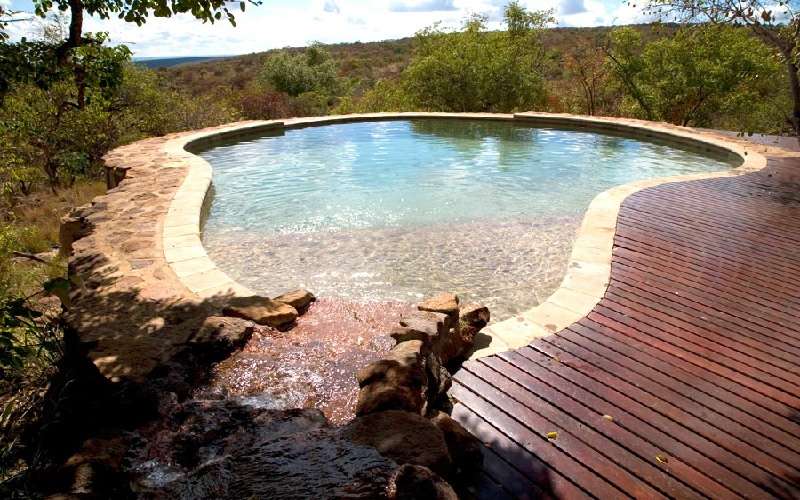 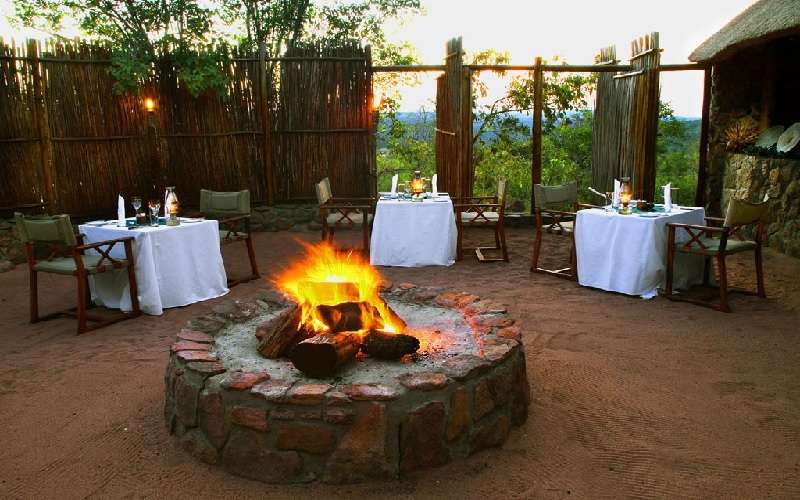 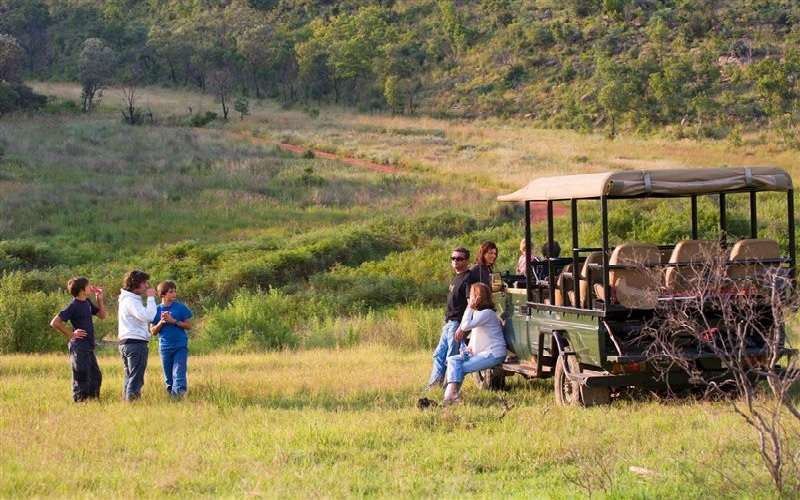 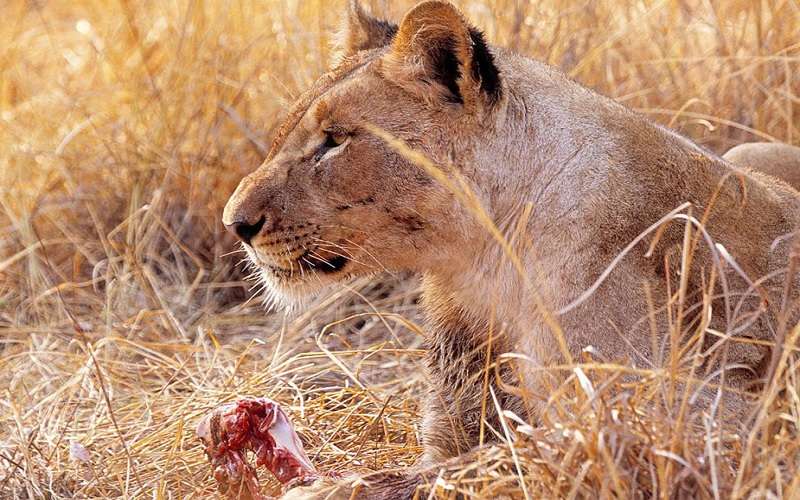 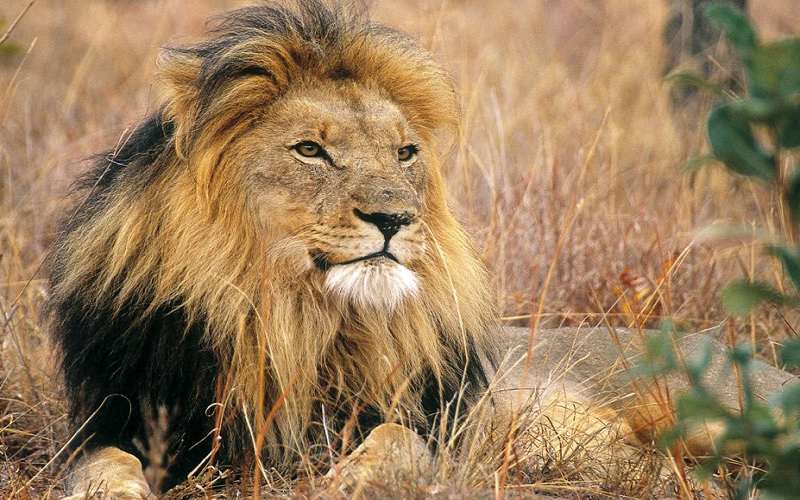 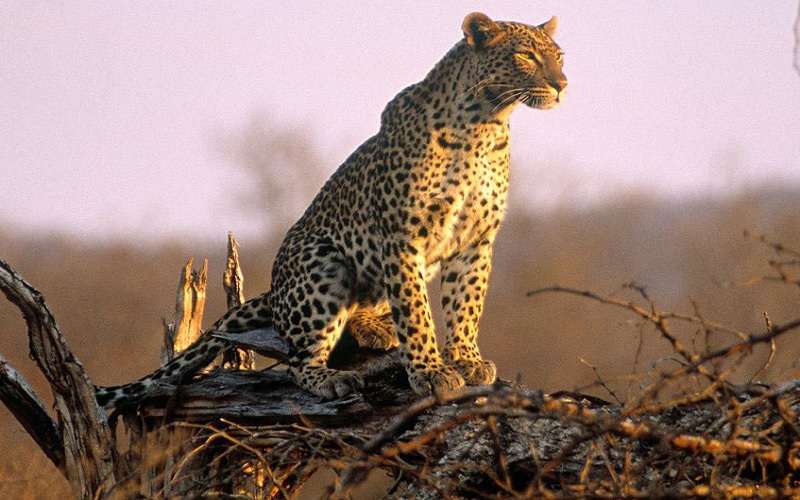 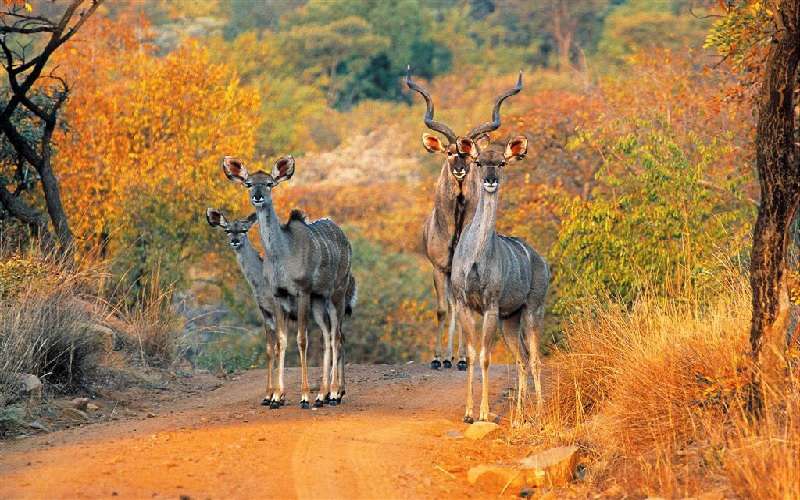 The exclusive Nungubane Safari Lodge is a mere three hours drive from Johannesburg situated in the sprawling wilderness of the Welgevonden Private Game Reserve in South Africa's Limpopo Province.

Nungubane takes a maximum of 10 guests can stay at the Nungubane Lodge in it's five luxuriously appointed chalets.

Malaria-free and in the heart of the spectacular Waterberg, the Safari Lodge is surrounded by 35000 hectares of untamed African bush offering excellent Big 5 wildlife viewing.

At 34 000 hectares in size, Nungubane, Welgevonden Private Game Reserve lies in the Waterberg Plateau, just north of Johannesburg, South Africa. Here guests enjoy unlimited traversing through the reserve and experience an environment where biodiversity conservation and wildlife viewing are managed in harmony.

The Welgevonden Private Game Reserve, which lies in South Africa's Limpopo Province, is characterised by its rolling wooded mountains which have deep rocky ravines and majestic gorges. Welgevonden is a region which is marked by rare and rugged beauty, incredible wildlife and prolific birdlife.

The reserve has over 50 different mammals, including the Big Five, and hosts one of the largest populations of white rhino on a reserve anywhere in Africa.

There are rare and unusual species too, such as brown hyena, aardwolf, and aardvark which are mainly seen at night. Other animals that are available for guests to see range from the antelope to the diminutive duiker, and cheetah, lion and leopard are always close. It is the diversity of habitat on the reserve that encourages such a wide range of wildlife as well as over 280 bird species, including rare blue cranes.

Features of the Luxury Chalets include:

The contact numbers to make a reservation at Nungubane Game Lodge are:

Where about is Nungubane Game Lodge located?