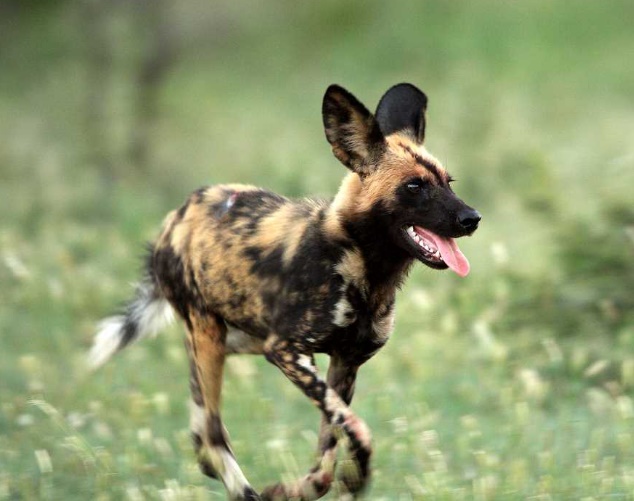 Once found throughout sub-Saharan Africa (except rainforest) the wild dog was known to occur in 39 different countries less than 50 years ago. Today, viable populations exist in just four countries - Tanzania, Botswana, South Africa and Zimbabwe - with an estimated population of no more than 3000. Not surprisingly, the species is regarded as one of the most endangered mammals in Africa.

The wild dog is highly sociable, with packs averaging ten adults and their offspring. The lineage of the pack is split along gender lines, with all females usually being related and all males belonging to one litter. A dominant female - the alpha dog - is the most dominant pack member and is thought to determine movements and den site selection. Only the most dominant male ever mates with the alpha female, but all pack members help to raise the puppies by regurgitating meat after hunts. 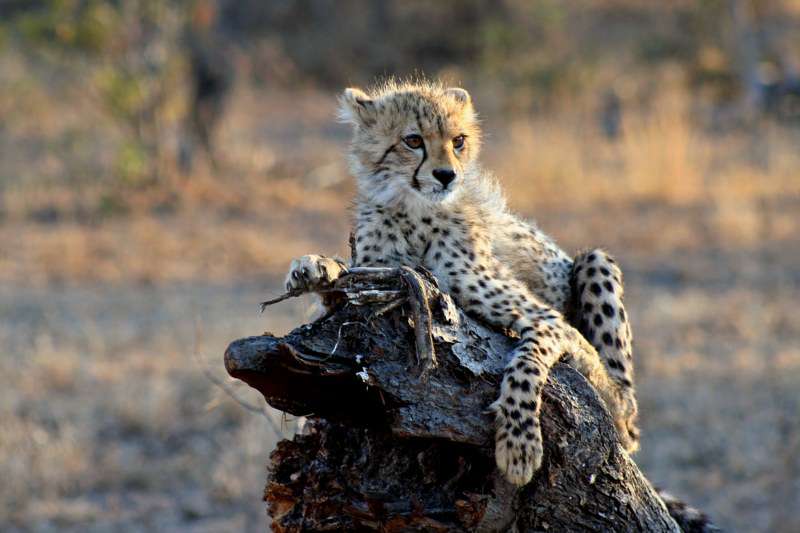 Such a successful hunt is by no means guaranteed for cheetah. This, the fastest of the world's animals is the least imposing of Africa's large predators and sits at the bottom of the predator hierarchy. Though displaying high speed and fitness in making kills, it is often robbed of its meals by scavenging lions or hyenas. Even a large mob of hungry vultures can drive a cheetah from its lunch. 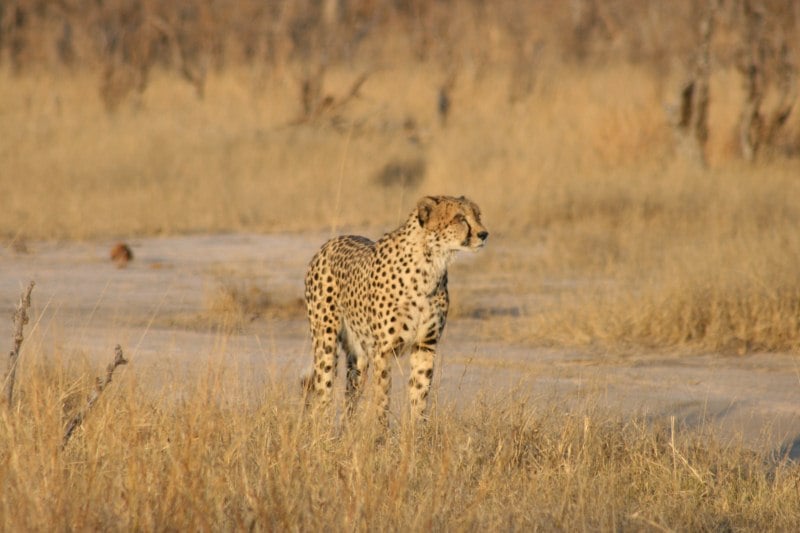 Reliably clocked at 105 kilometres per hour, the cheetah is the fastest land mammal, easily outpacing the bred-for-speed domestic greyhound. With its narrow waist, it is often said to be built more like a dog than a cat, but this is a real feline even though it may have blunt non-retractable claws.