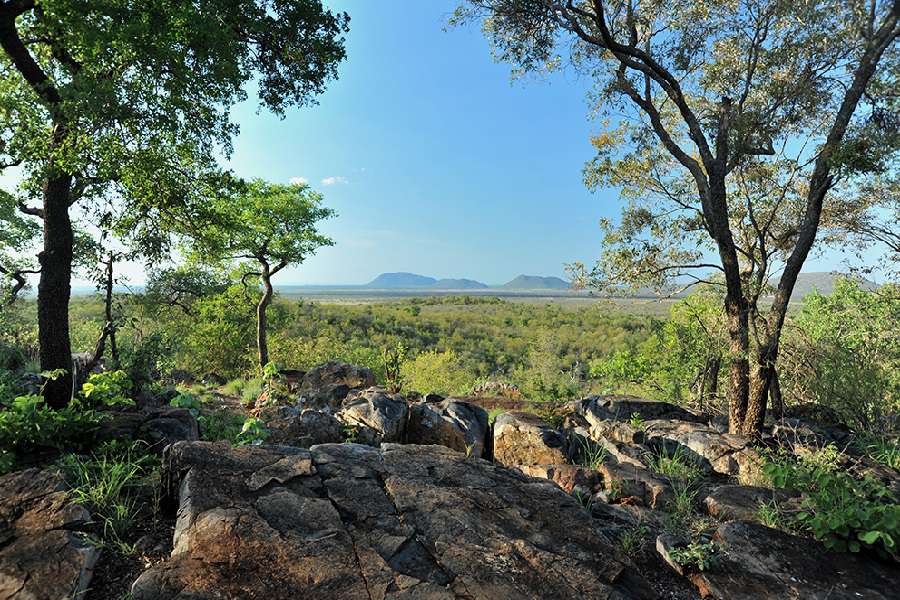 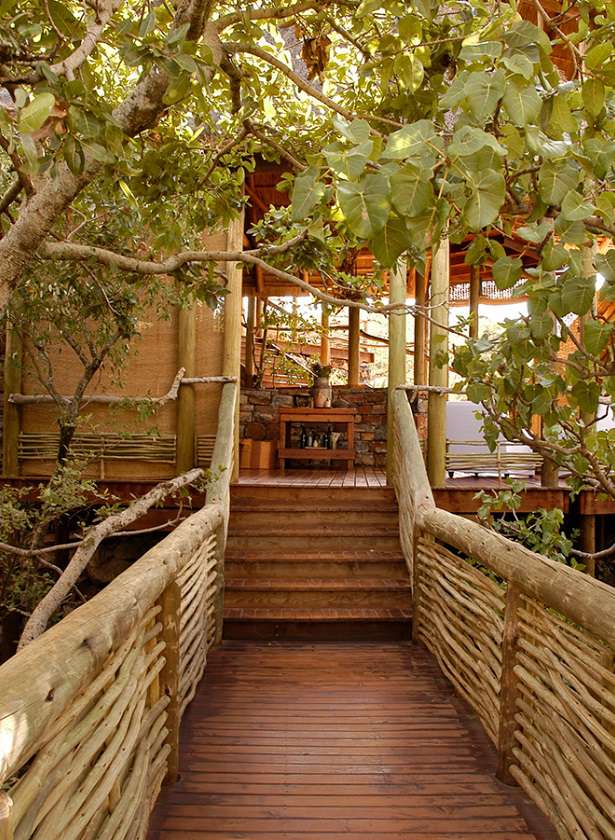 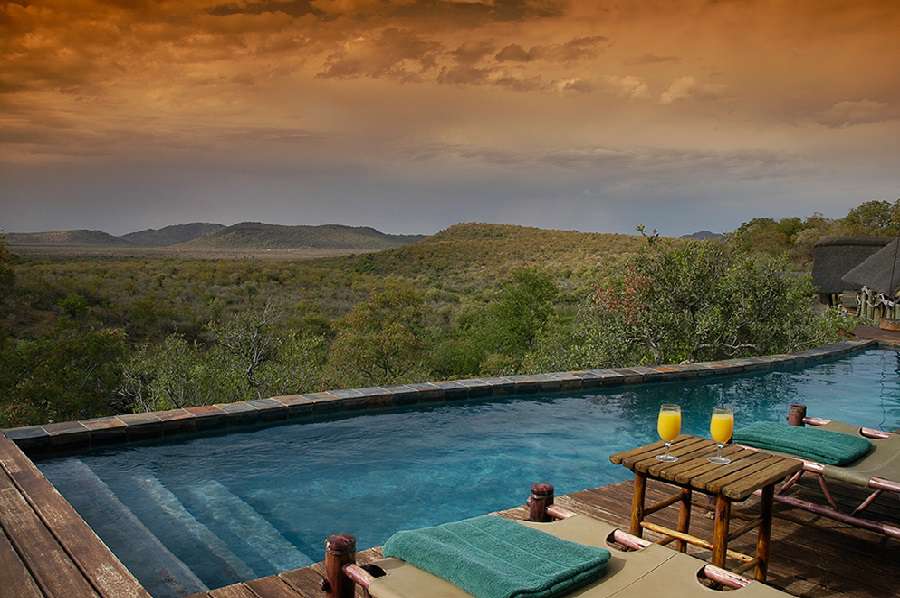 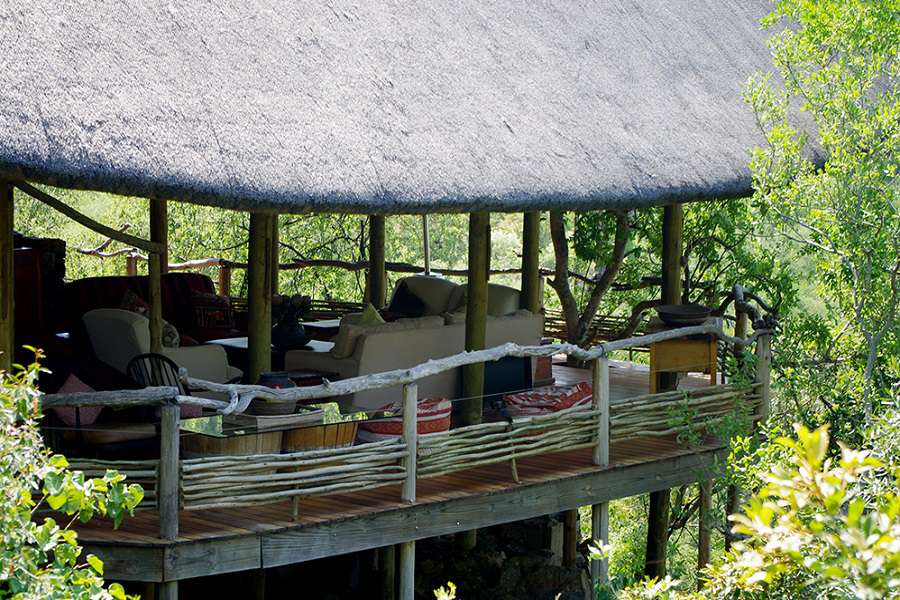 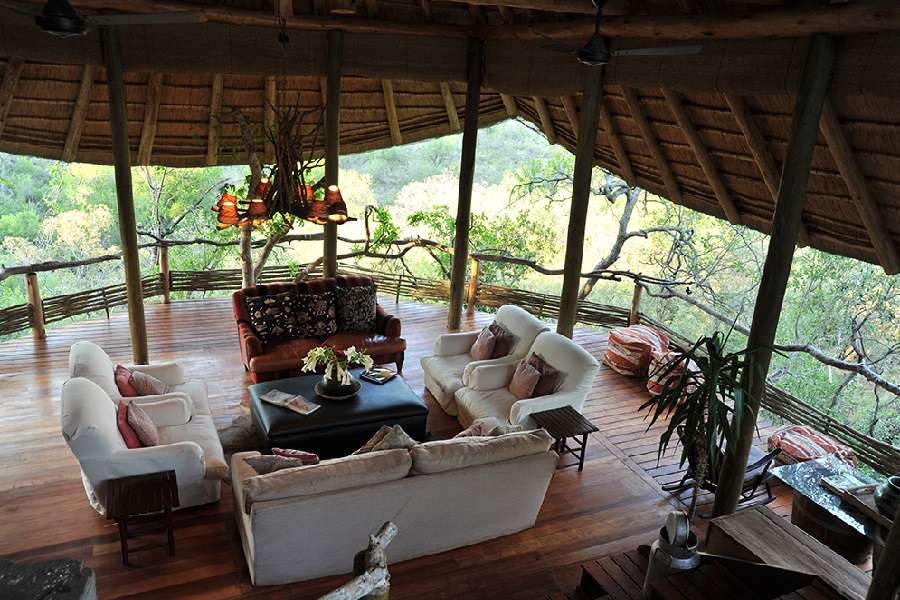 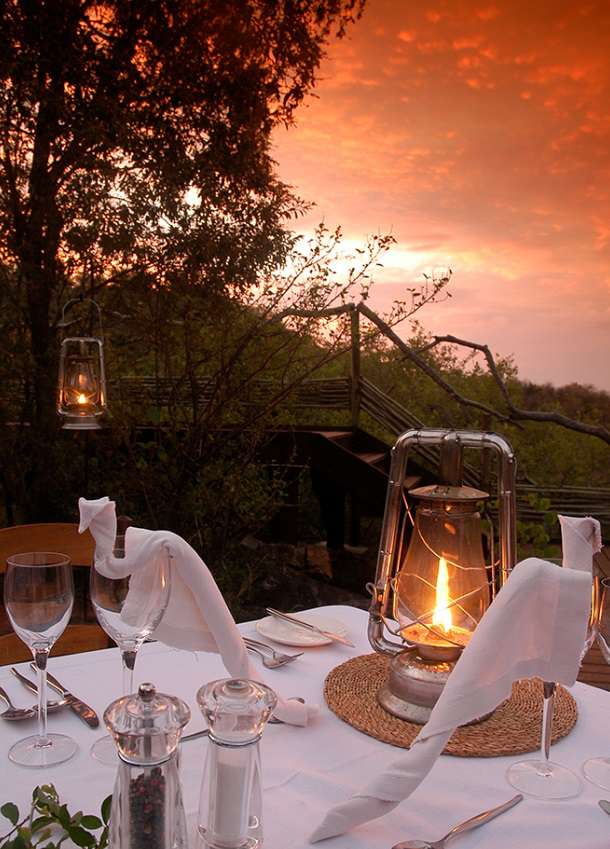 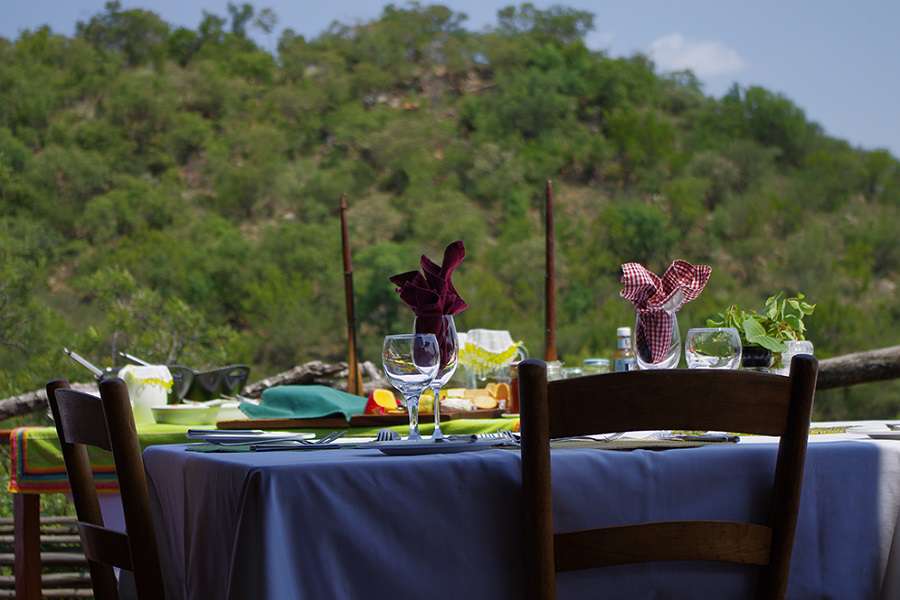 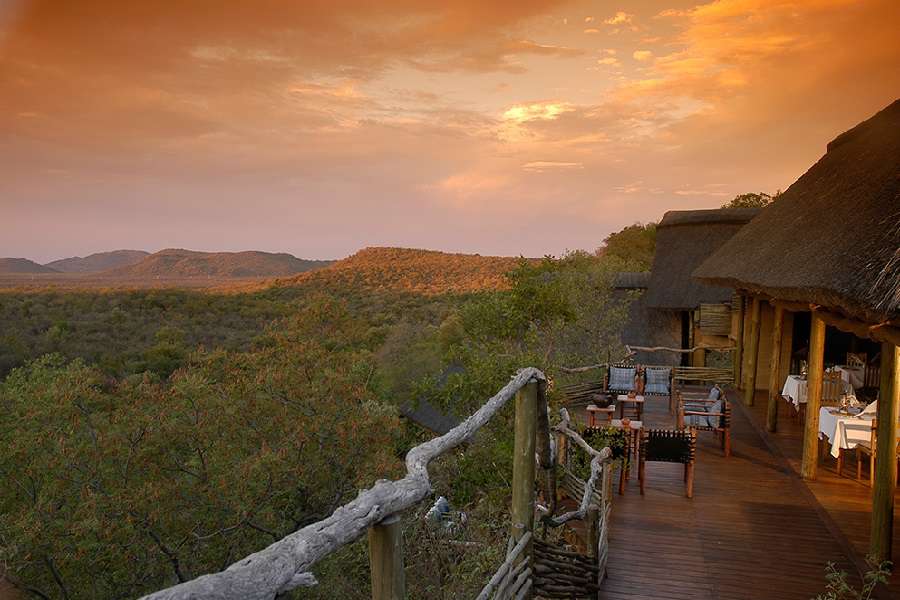 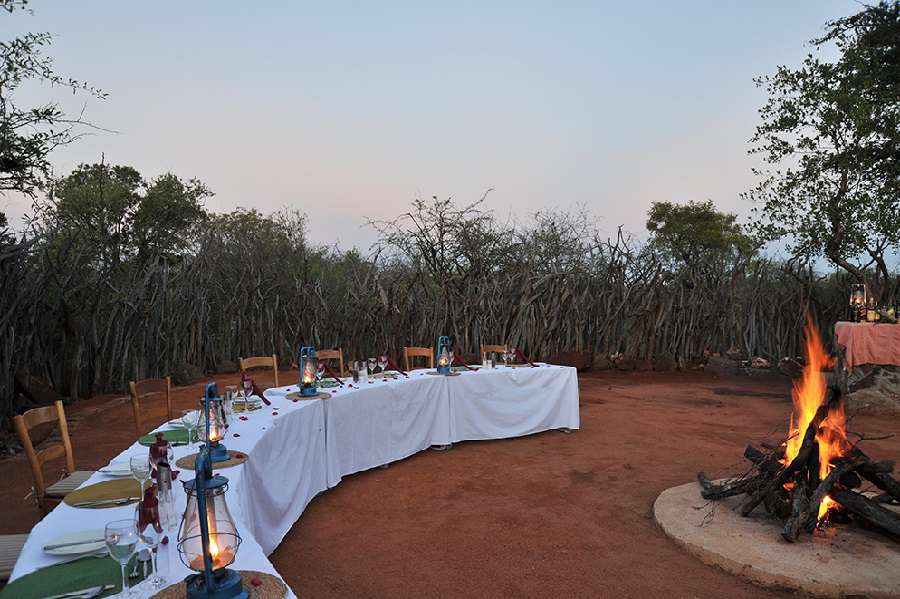 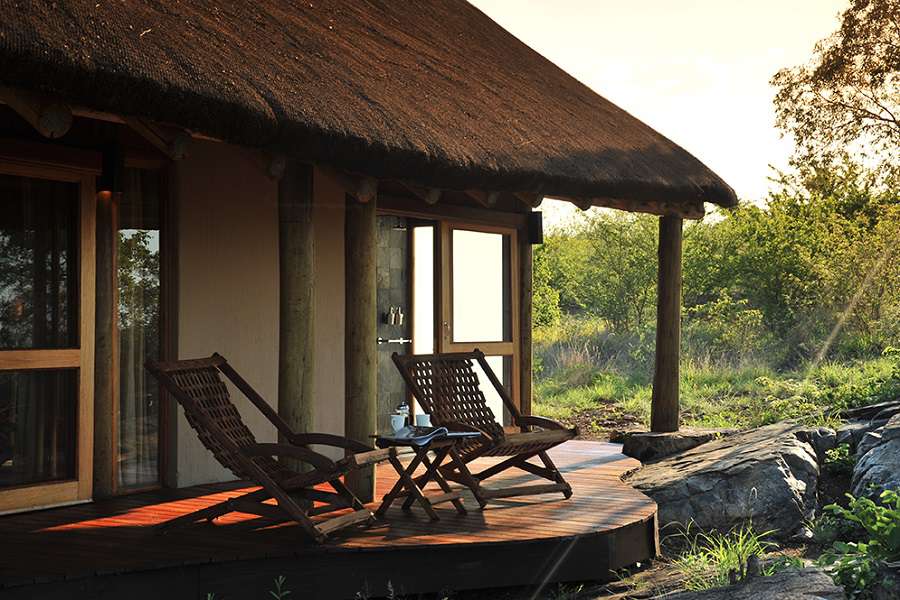 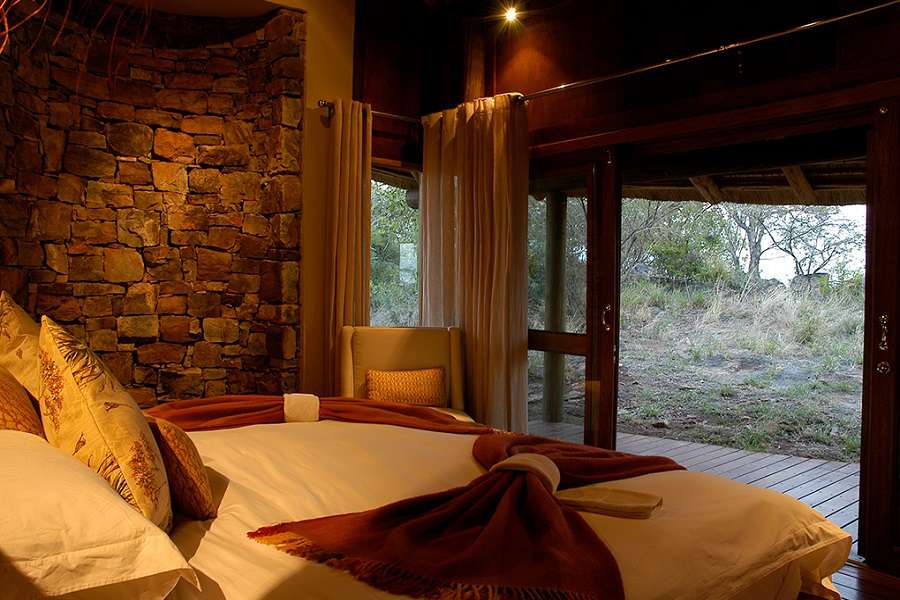 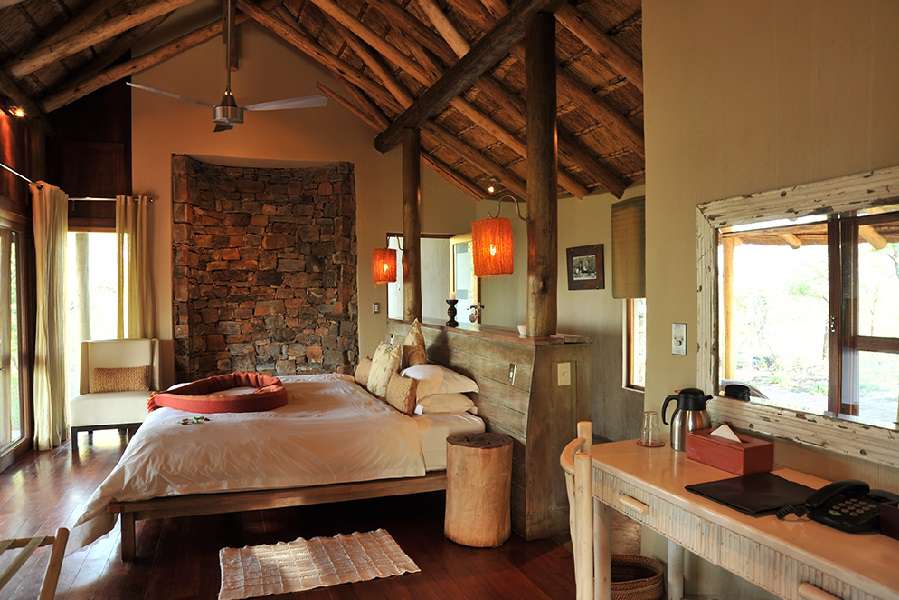 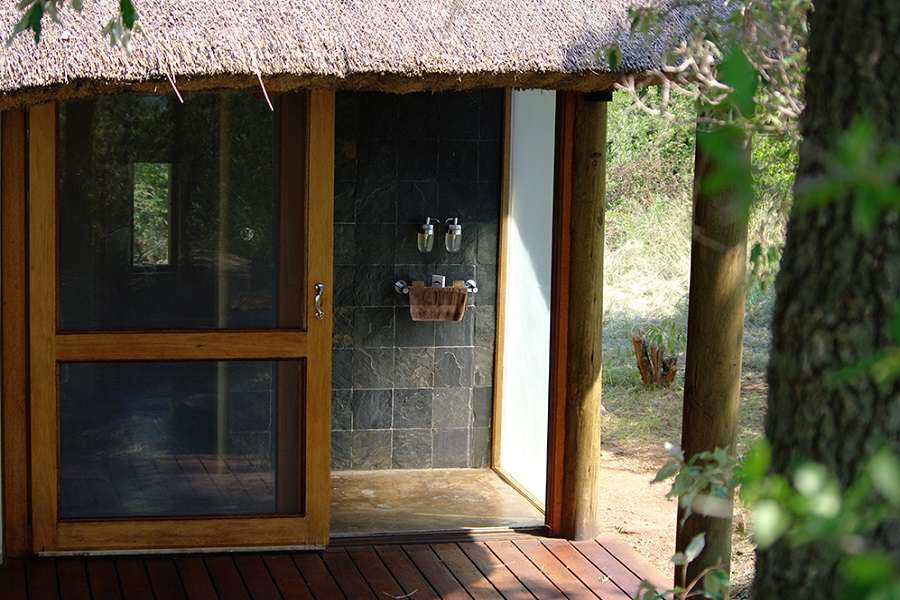 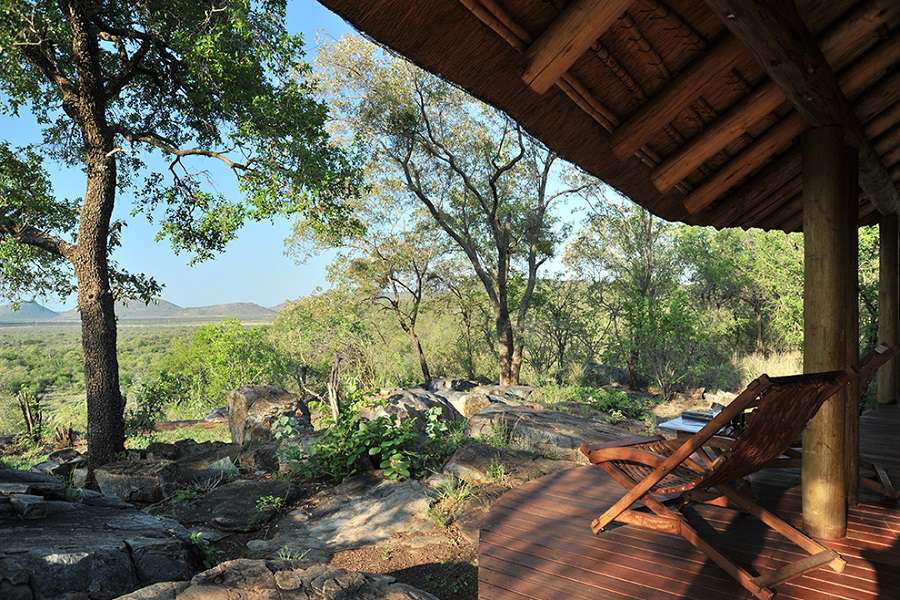 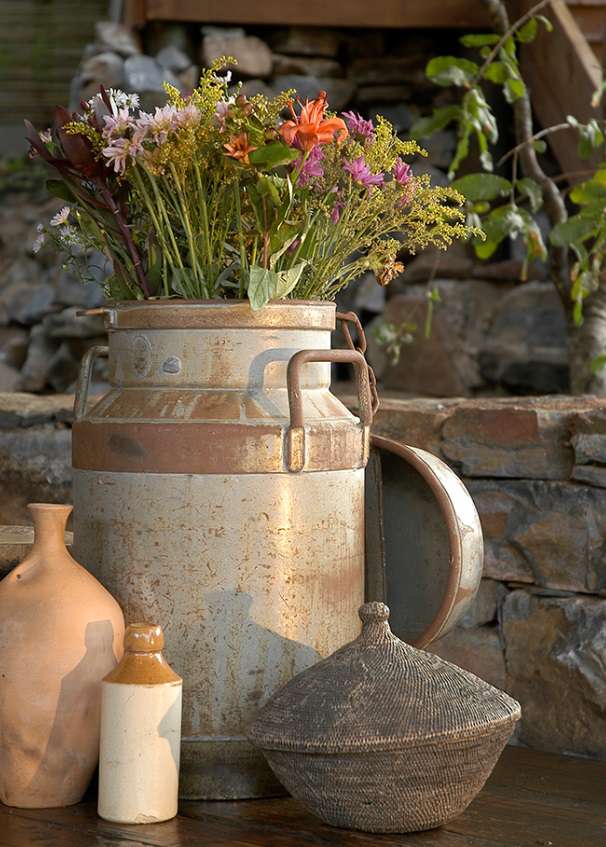 The Buffalo Ridge Safari Lodge is in the wildlife-rich Madikwe Game Reserve, approximately 5 hours drive from Johannesburg and also accessible by air to the reserves private airstrip.

Buffalo Ridge Commanding breathtaking views of the surrounding landscape the lodge provides guests with all they could hope for in a luxury safari holiday, along with fantastic wildlife viewing and the knowledge that the local community is the direct beneficiaries of your visit. The lodge enjoys a prime location on the Tweedepoort Ridge overlooking the beautiful plains of the western section of malaria-free, Big Five Madikwe Game Reserve.

The Madikwe accommodation is in just eight luxury suites, each beautifully designed and incorporating the use of wood and stone in the structure. Décor is typically warm Africa and blends beautifully with the surrounding scenery.

Safari drives are led by experienced and well-qualified nature guides who will bring the landscape and sighting to life with their vast knowledge of and passion for the environment in which they work. Excursions typically take place in the early morning and late afternoon, when the game is most active. For an, even more, intimate bush experience, the guides also offer walking safaris under their armed supervision.

Wildlife in the Madikwe Game Reserve is both abundant and diverse. The reserve is home to the renowned Big 5 and has a healthy population of Africa’s most endangered carnivores – cheetah and wild dog. A variety of antelope is commonly seen in the various natural habitats, which also support a myriad species of birds.

Safari drives in open safari vehicles make for a thrilling experience in the wildlife-rich Madikwe Game Reserve. With Madikwe being home to a great diversity of flora and fauna, game rangers share their valuable knowledge about wildlife with the guests. Amongst many other animals, this game reserve is home to both black and white rhino, buffalo, lion, elephant, leopard, cheetah as well as the wild dog.

South Africa's malaria-free, "Big Five" Buffalo Ridge Safari Lodge Madikwe Game Reserve lies in the North West Province of South Africa near the border to Botswana. Named after the Madikwe or Marico River, the Madikwe Game Reserve was established in 1991 and covers an area of 750 km² north of the town Groot-Marico. Madikwe is home to Community Lodges, which are operated by local villages. The profits are used to uplift nearby communities.

At present, Madikwe is the fifth largest game reserve in South Africa and yet not very well known which contributes to significant wildlife encounters. The terrain of this game reserve is mainly bushveld plains and open grasslands with rocky outcrops and single mountains.

The Madikwe Game Reserve is regarded as one of the better conservation areas on the African continent, being home to all main species, including leopard, lion, buffalo, elephant, both white and black rhino, the endangered wild dog along with almost all the plains antelope species. More than 350 species of birds have been recorded here.

A unique feature of Madikwe is its location in a transition zone, between the edges of the Kalahari, where some rare species occur naturally, and the vast bushveld. The climate in this region of South Africa is mild to hot, but winter nights can be cold.

The contact numbers to make a reservation at Buffalo Ridge Safari Lodge are:

Where about is Buffalo Ridge Safari Lodge located?

I enjoyed such beautiful views over the African buhveld at Buffalo Ridge.

I also enjoyed the Starfazing & had some great dining. read more... »

I really enjoyed the magnificent location and lavih accommodation at Buffalo Ridge.