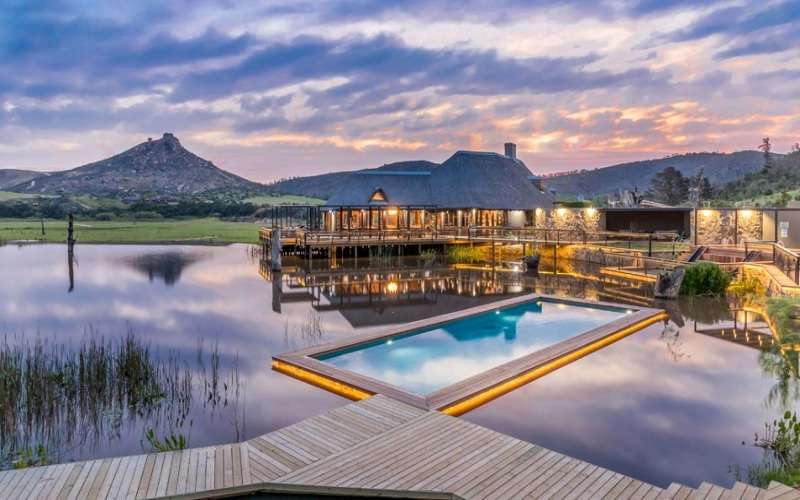 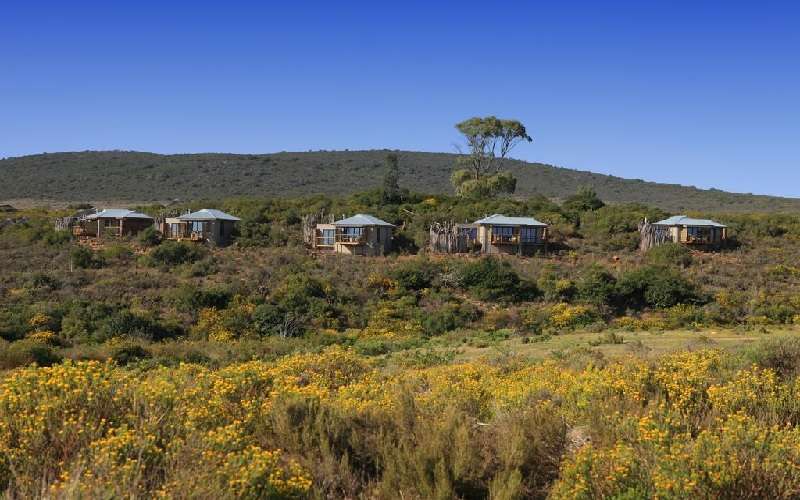 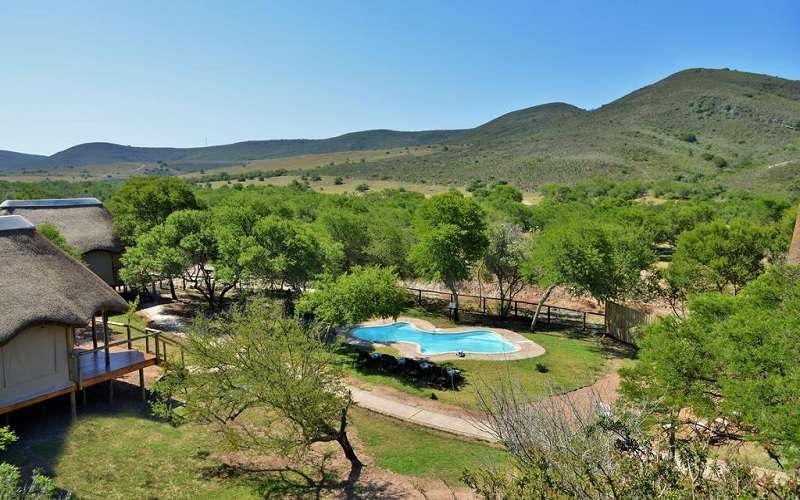 ★ ★ ★ ★
5 Reviews
The Garden Route Safari Camp is located between the majestic Langeberg and the Outeniqua Mountains. The lodge is in close proximity to the Indian Ocean, in the heart of the Garden Route
BOOK
ADDRESS: Near Mossel Bay, Garden Route 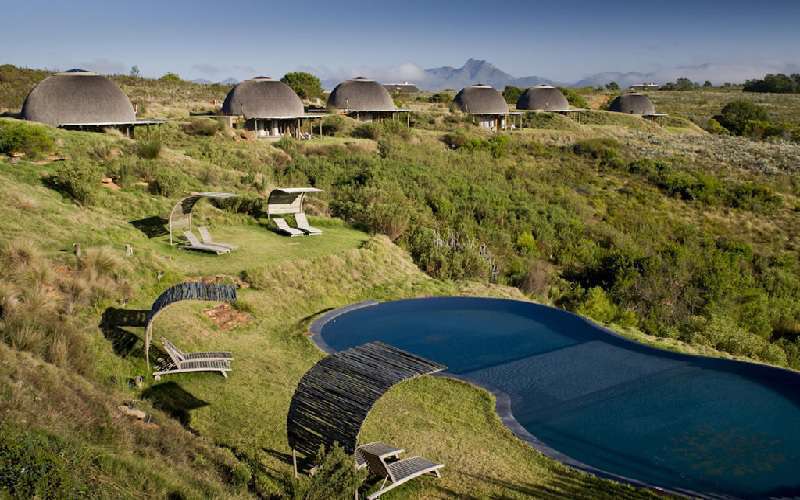 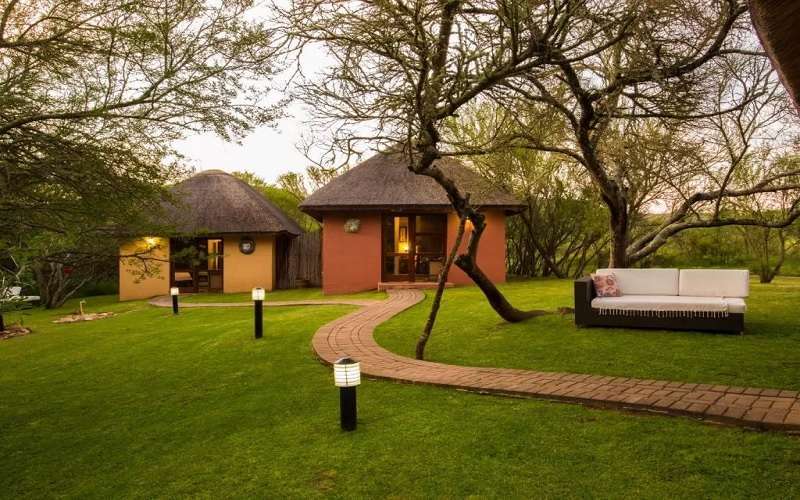 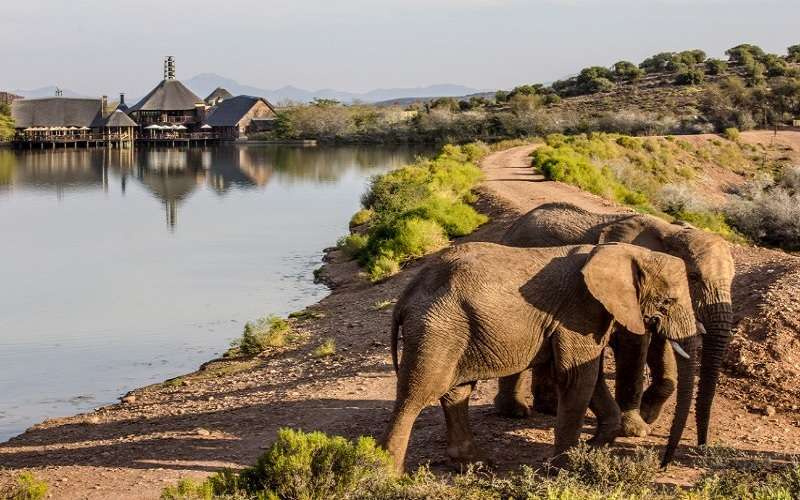 ★ ★ ★ ★
6 Reviews
Buffelsdrift Game Lodge Located 8 km outside of Oudtshoorn, the lodge is in the heart of ostrich country, half-hour's drive from the Swartberg Mountains Nature Reserve and the
BOOK
ADDRESS: Oudtshoorn, Garden Route, Western Cape, Oudtshoorn, 6625 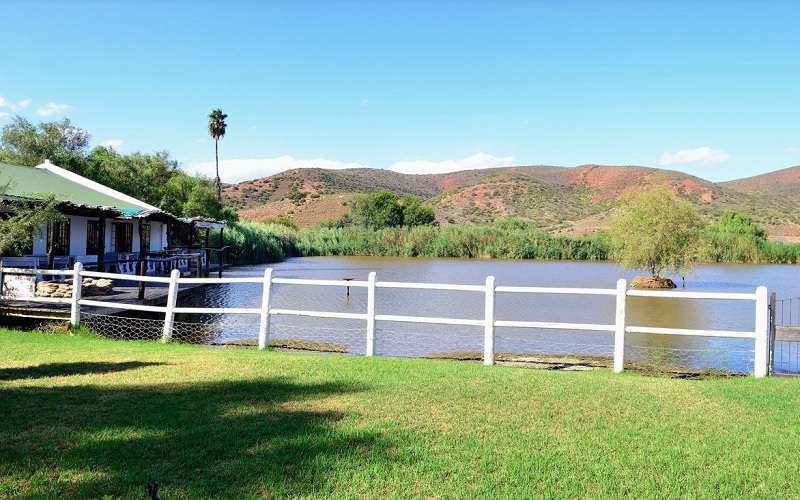 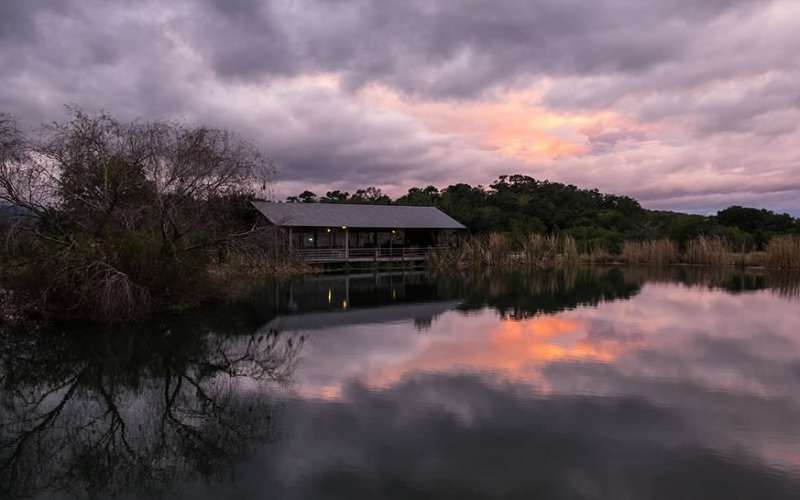 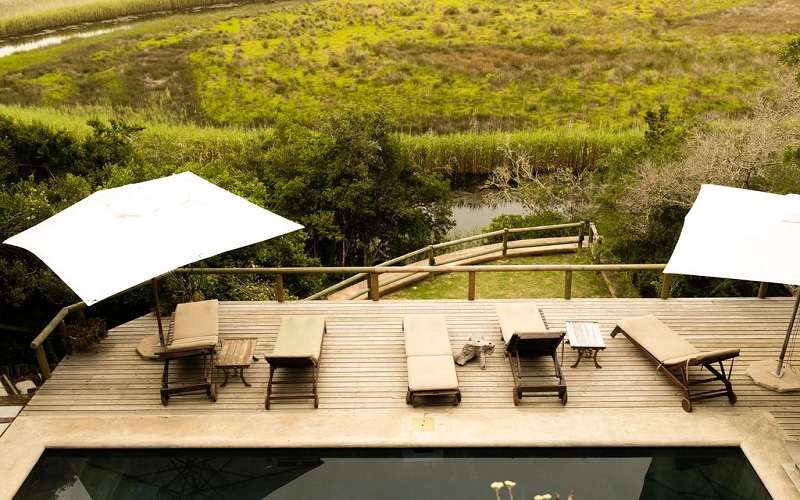 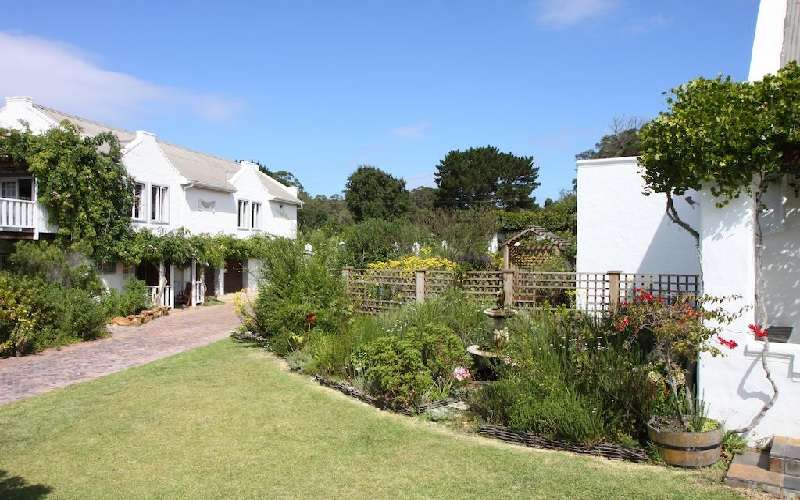 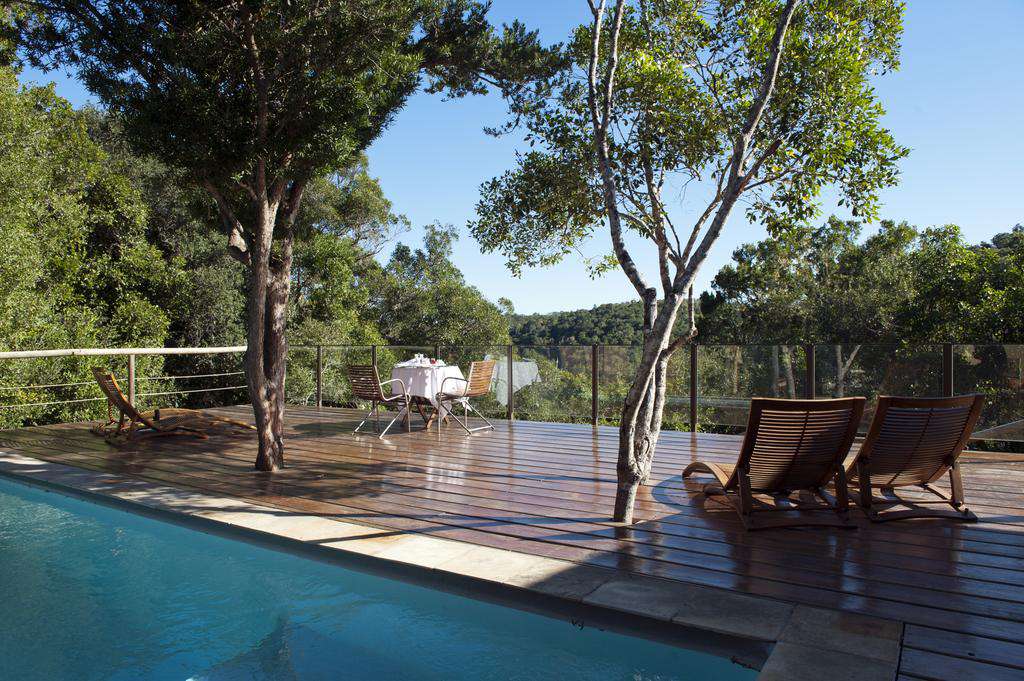 Mossel Bay to the Storms River, a chain of bays, beaches, cliffs and rocky capes along the pounding white surf of the Indian Ocean. The Garden Route stretches from George to Port Elizabeth along South Africa’s Western coast. It is 227 kilometres of coastline is a region of eternal freshness and greenery.

Getting its name from the profusion of flowers near the Great Brak River, the Garden Route is an area with numerous forest and coastal sanctuaries. The flowers grow here in millions, the mixture of pleasant scents which arises from them, their colour, their variety combined with the fresh air provides a beautiful and unique place. One of these parks is the Bontebok National Park, which is home to several species of antelope and a large, varied population of birds. The Tsitsikamma and Knysna forest provides hikers with the unspoilt wilderness of tree-cloaked mountains.

Due to its diversity in landscapes featuring long beaches and rugged mountain passes, as well as the great variety of hotels, golf estates, guest houses and lodges, it has become one of the most visited regions in South Africa.

The wetlands in the Wilderness National Park are home to thousands of weaver birds. Four kingfisher species are found here including the giant kingfisher. Bird hides at Langvlei, Swartvlei and Rondevlei, can be found.

The 15 000 ha Knysna lagoon is a region of unsurpassed beauty and character. Rocky bastions of the picturesque Knysna Heads dominate the Knysna National Lake Area. The Knysna National Lake Area is South Africa’s second national lake area with Wilderness National Park being the first. The Knysna lagoon is characterised by sandbanks, reed beds and salt marshes. One of the fascinating animals found here is the endangered Knysna seahorse.

The endangered Knysna seahorse, which clings on to plants with its tail and changes colour to match its surroundings, is home in the Knysna Lagoon. Timid and vulnerable to predators, the seahorse seldom swims free but is usually found hiding among the plant life or tidal reaches. It uses its prehensile tail as an anchor. Like a chameleon, its eyes work independently of each other and therefore provide all-around vision.

Whales and dolphins are regular visitors along the entire Garden Route coastline from August to November every year. More than 200 species of fish are found in the lagoon. Oysters, of which Knysna is the primary supplier, exist in large numbers. Divers encounter innumerable forms of marine life, and the lake has recently become a trendy place for recreational sports such as windsurfing.

Amongst the region’s colourful birds are the red-billed wood hoopoe, the Knysna woodpecker, the paradise flycatcher, the Knysna Lourie and the double collared sunbird. Fish Eagles, cormorants, kingfishers, blacksmith plovers and Egyptian geese can also be found in the Knysna National Lake Area.