★ ★ ★ ★
6 Reviews
Jozini Tiger Lodge and Spa is ideal for both leisure and corporate guests looking for a hotel with excellent service, facilities and ambience. The Jozini lodge is on the banks of beautiful
TODAY'S RATER1,920 BOOK
ADDRESS: 1 Main Road, Jozini, 3969 ★ ★ ★ ★ ★
5 Reviews
A visit to the Biyela Lodge, Kwazulu-Natal, situated overlooking the breathtaking vista of the White iMfolozi River in the Umfolozi Game Reserve is going to ensure you will want to return. Biyela
TODAY'S RATER11,420 BOOK
ADDRESS: uMfolozi Reserve 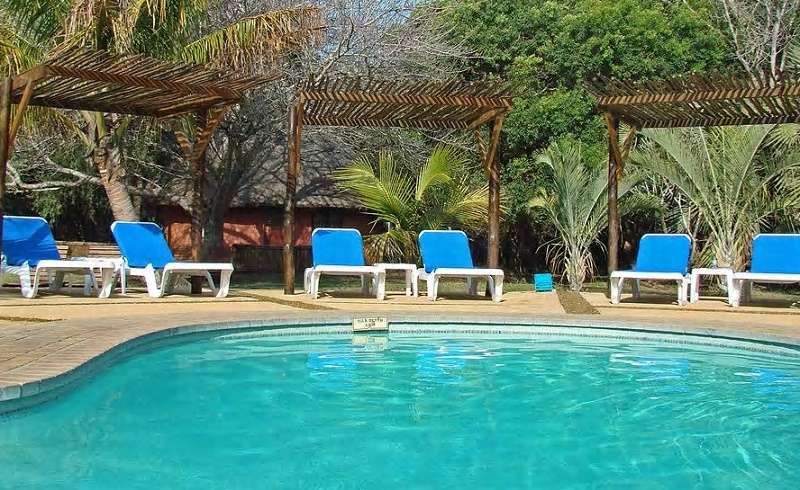 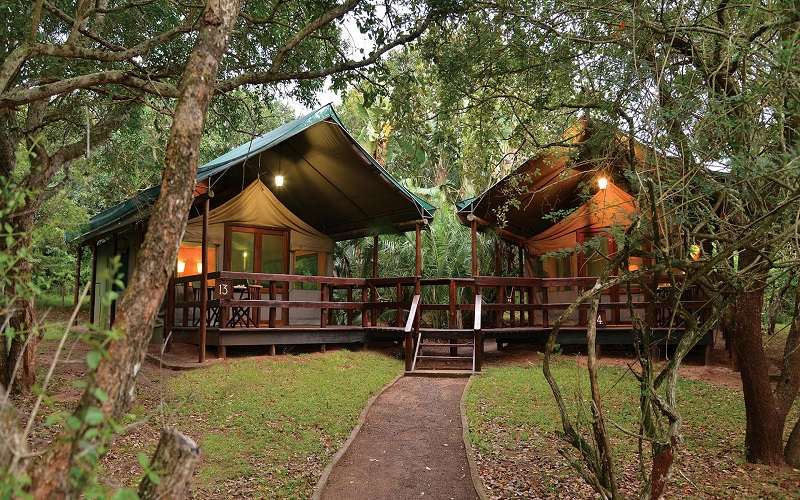 ★ ★ ★
7 Reviews
The Gooderson Bushlands Safari Lodge near Hluhluwe, KwaZulu-Natal, is a three-star establishment geared to ensuring that guests may relax and enjoy all that this comfortable lodge. The
BOOK
ADDRESS: Lot H99, Bushlands Rd, Hluhluwe 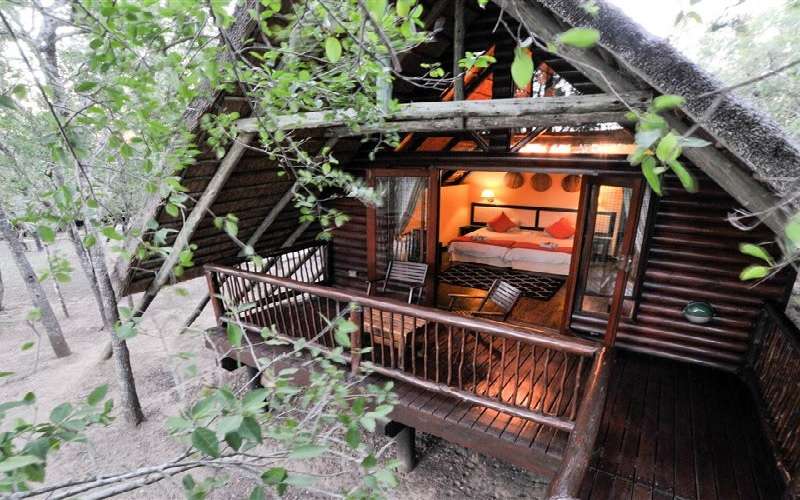 ★ ★ ★ ★
8 Reviews
The Hluhluwe River Lodge offers guests a beautiful retreat and base from which to explore the many attractions of northern KwaZulu-Natal, South Africa. The Hluhluwe lodge is approximately
TODAY'S RATER2,300 BOOK
ADDRESS: Hluhluwe Game Reserve, Greater St Lucia Wetland 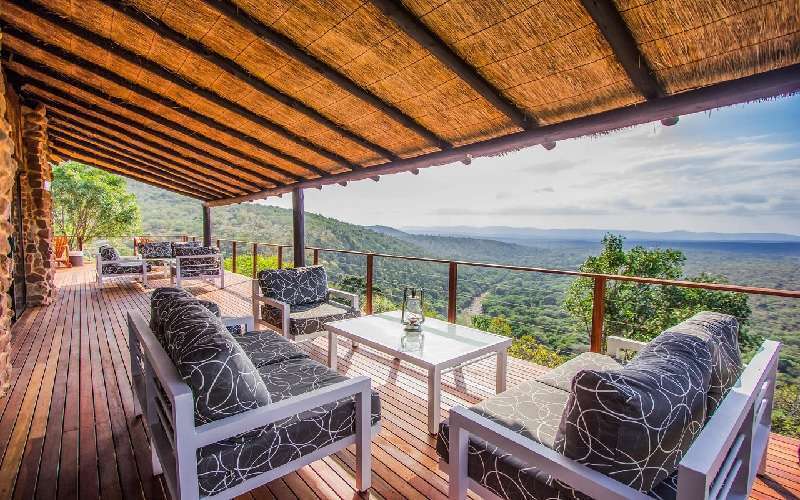 ★ ★ ★ ★ ★
6 Reviews
Be ready to feel unreservedly spoilt by staying at Mthembu Lodge, on the Umfolozi Game Reserve, in KwaZulu-Natal. Stunning views and equally as luxurious as, its close by, sister lodge
TODAY'S RATER10,080 BOOK
ADDRESS: uMfolozi Reserve 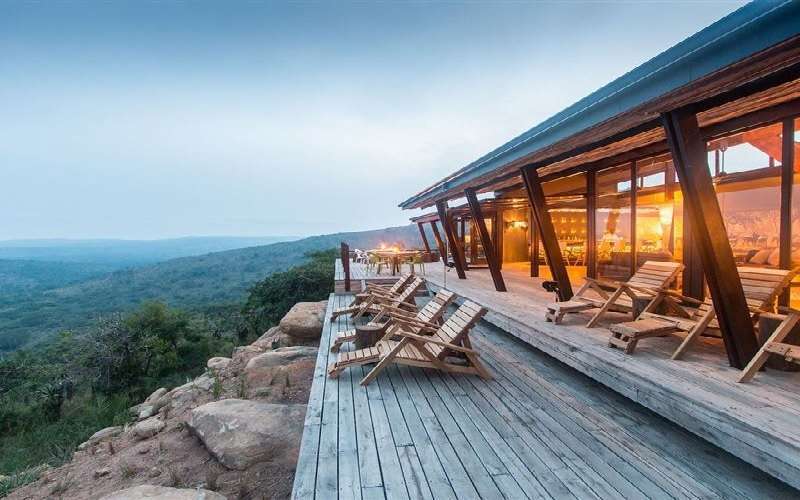 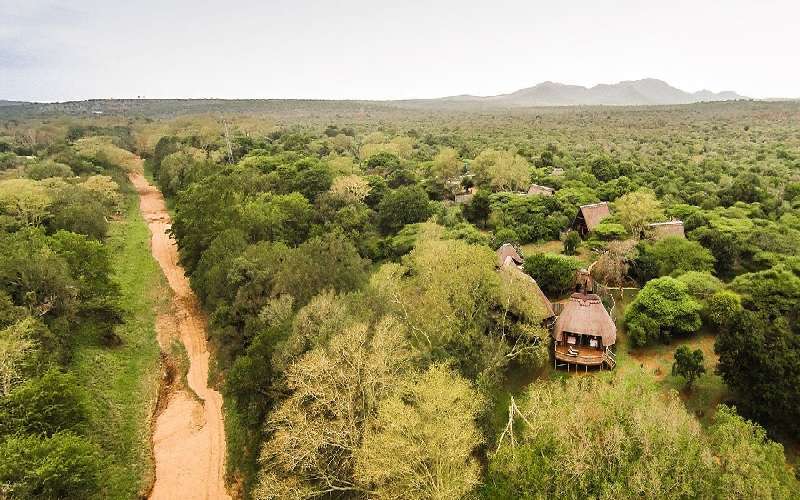 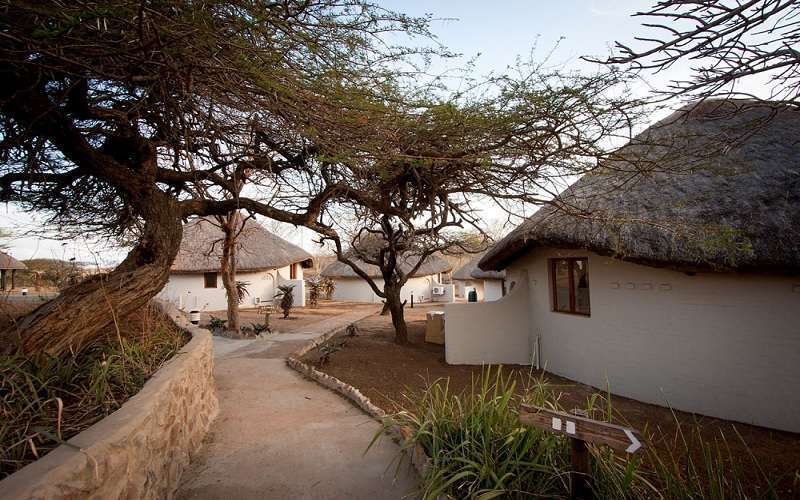 The Greater St Lucia Wetlands Park or the iSimangaliso Wetland Park as it is now known can be found on the KwaZulu-Natal East Coast. This South African park is South Africa's third largest protected reserve and lies 275 kilometres north of Durban. In December of 1999, the Greater St Lucia Wetlands Park becomes a UNESCO World Heritage Site because of the rich diversity of wildlife and fauna and flora in this area.

The word 'iSimangaliso' means 'a marvel' in Zulu and accurately describes the wetland areas which cover a vast area of sub-tropical paradise stretching 220km along the East Coast from Mozambique to the St Lucia Wetlands in KwaZulu Natal.

Animals that can be seen in the park include elephant, leopard, black and white rhino, buffalo, whales, whale sharks, dolphins,  leatherback and loggerhead turtles, crocodiles and hippos. In the underwater reefs, a variety of brightly coloured fish and corals can be found.

Some towns and reserves can be found within the Great St Lucia area. These include:

Kosi Bay, KwaZulu-Natal also offers a fantastic hiking trail with a variety of terrain including grassland, beaches, mangrove forests and rivers. Horse trails are also provided in the plains or on the beach while dolphin and whale watching boat trips can also be arranged in the area. 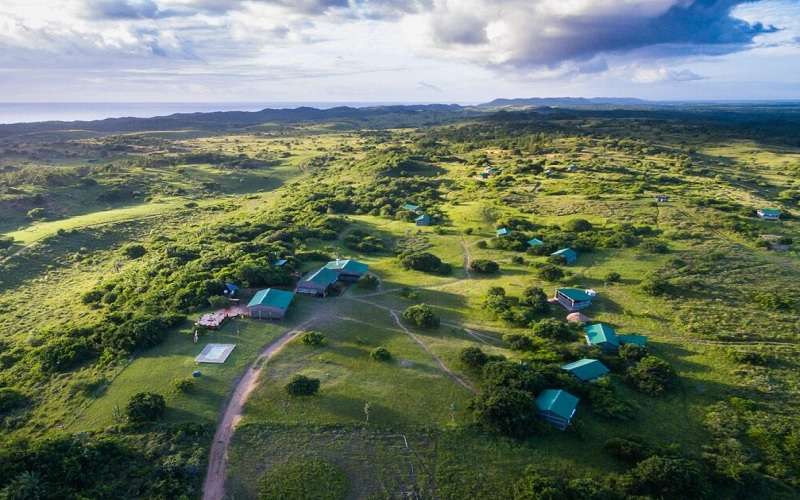