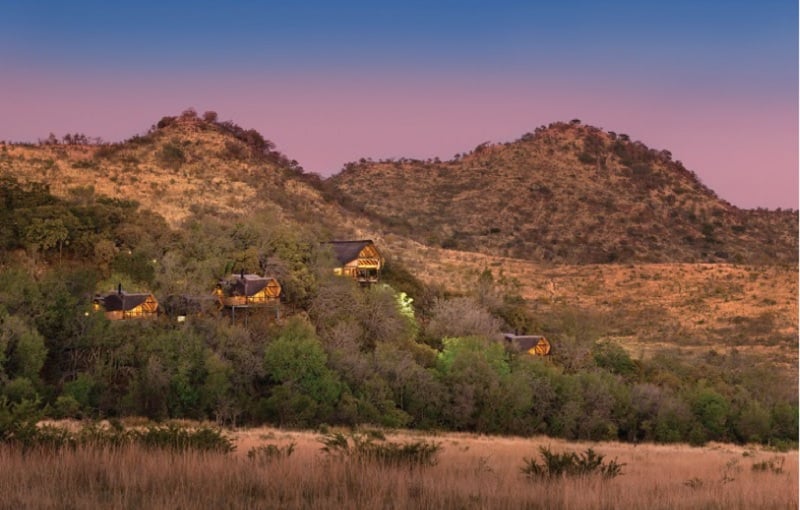 The Pilanesberg National Park features a large variety of lodges to meet everyone's requirements including families, honeymoon couples as well as conference delegates.

The very best safari lodges in the Kruger National Park have Big Five game viewing with many kilometres to explore in an untouched wilderness. The very best lodges and camps in the Greater Kruger Park make your African safaris an adventure of a lifetime. 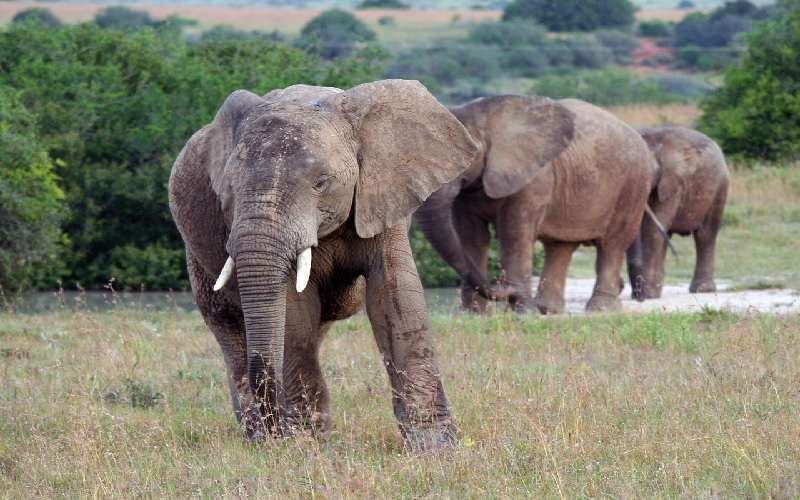 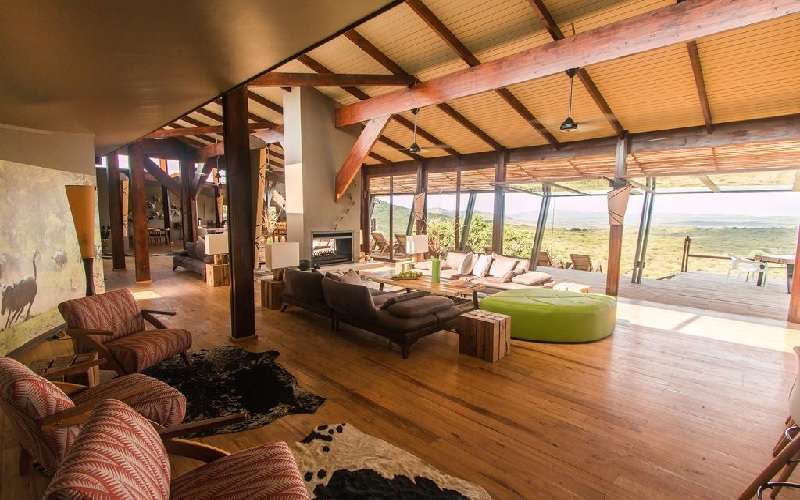 he Hluhluwe-Umfolozi Game Reserve is one of the largest game parks in South Africa. It is situated 280km north of Durban, KwaZulu-Natal. Hluhluwe is named after the thorny monkey rope, “Hluhluwe” in Zulu, which grows on the banks of the Hluhluwe River and Umfolozi is named after the Black and White Mfolozi River. 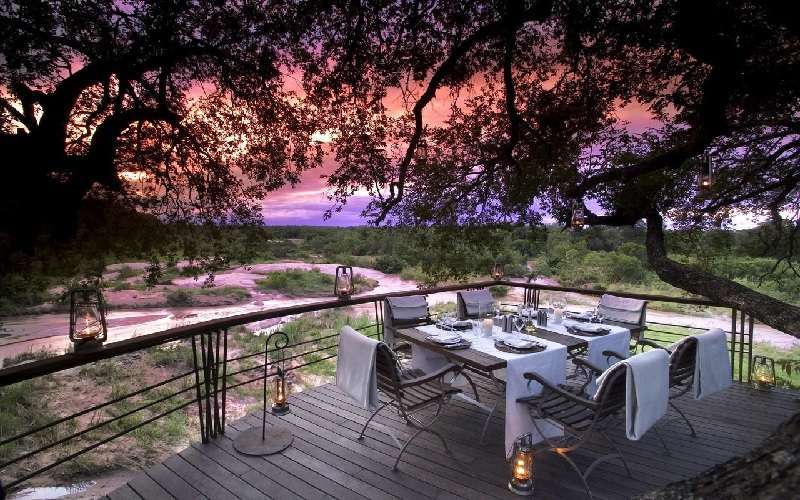 The Dulini Lodge nestles along the banks of the river within the Sabi Sands adjacent to the Kruger National Park in South Africa's Mpumalanga province. 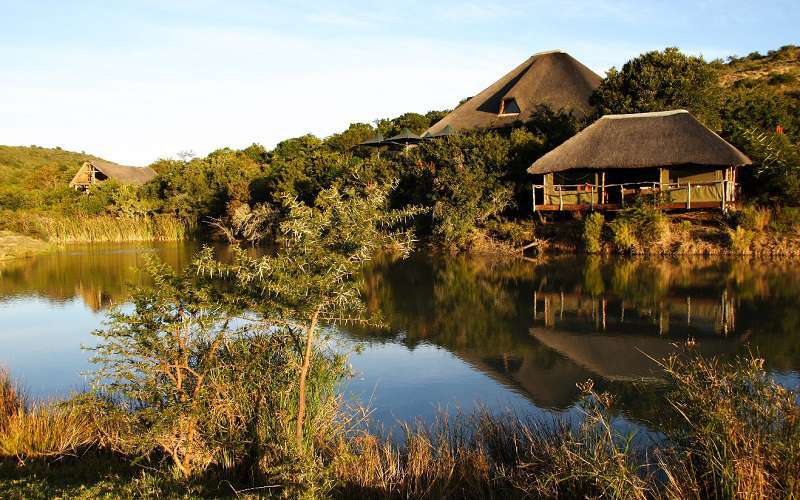 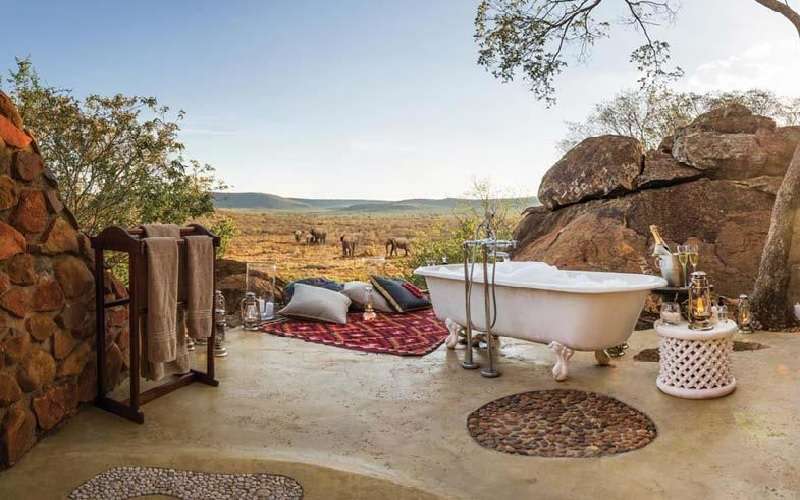 The chalets at the Madikwe Hills Safari Lodge Lodge are well-appointed providing comfort for relaxation while the health and beauty spa, as well as the gym, are bliss. 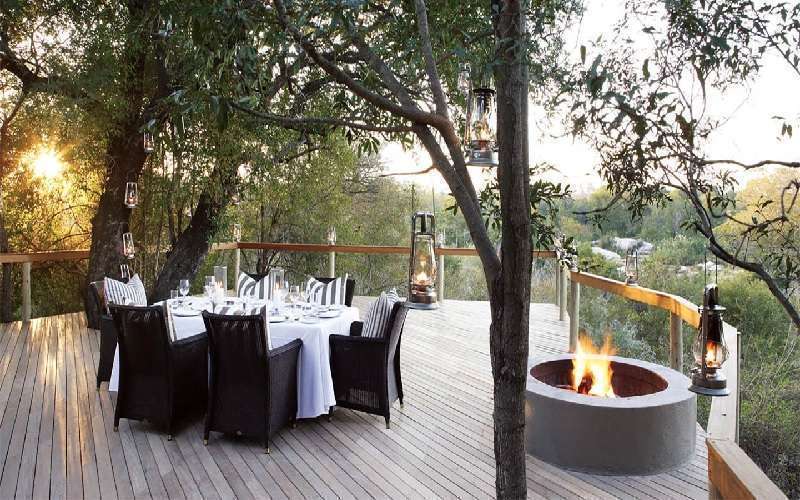 Londolozi is located in the heart of the animal rich Sabi Sands Game Reserve adjacent to the famous Kruger National Park of South Africa. 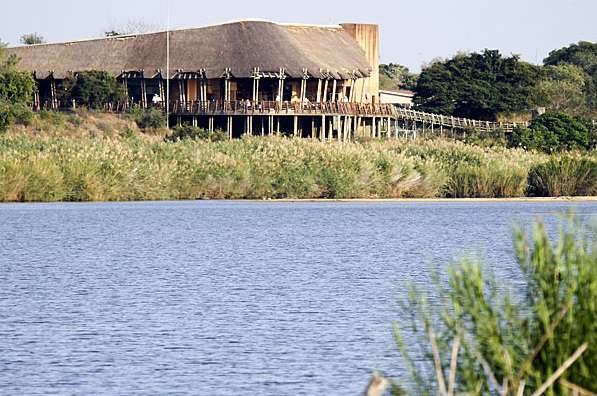 ★ ★
6 Reviews
Lower Sabie Rest Camp is situated in the southern part of the Kruger Park, this camp provides guests with a selection of activities that allow them to take advantage of the surrounding Lowveld. With
TODAY'S RATER950 BOOK
ADDRESS: near Komatipoort, Southern Kruger National Park ★ ★ ★ ★ ★
5 Reviews
Machaton is in the Timbavati on the open border with Kruger Park. The lodge offers excellent viewing of the big game of Africa. The lodge is a comfortable 5-star lodge and guest are well
BOOK
ADDRESS: Argyle Rd 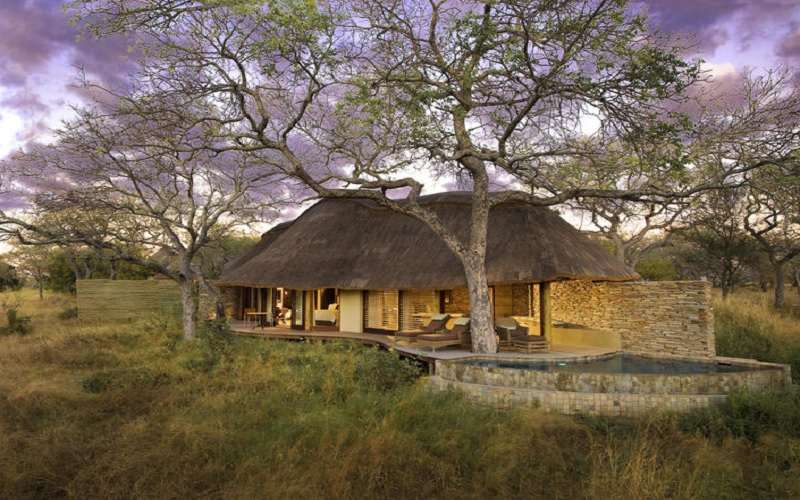 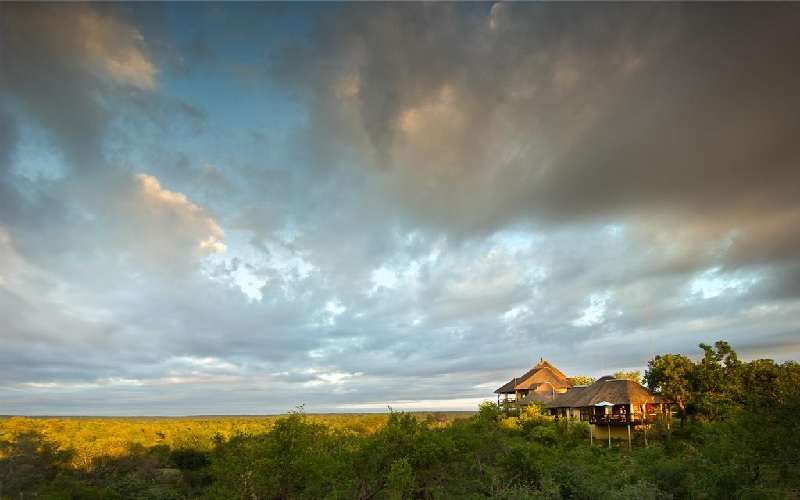 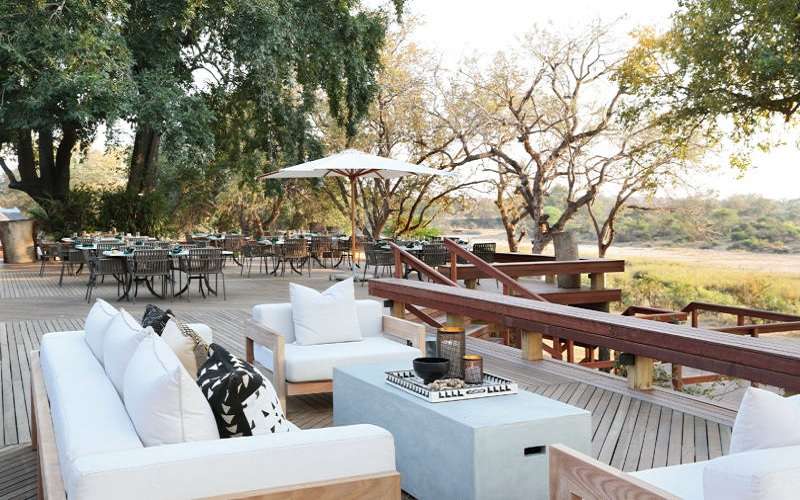 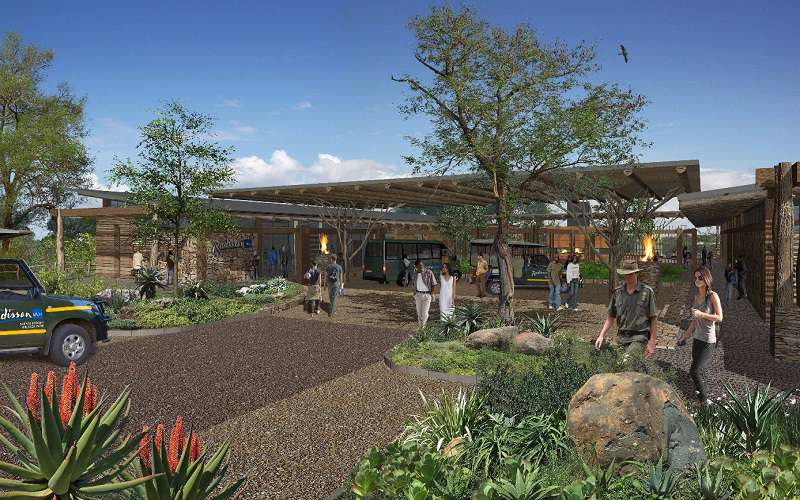 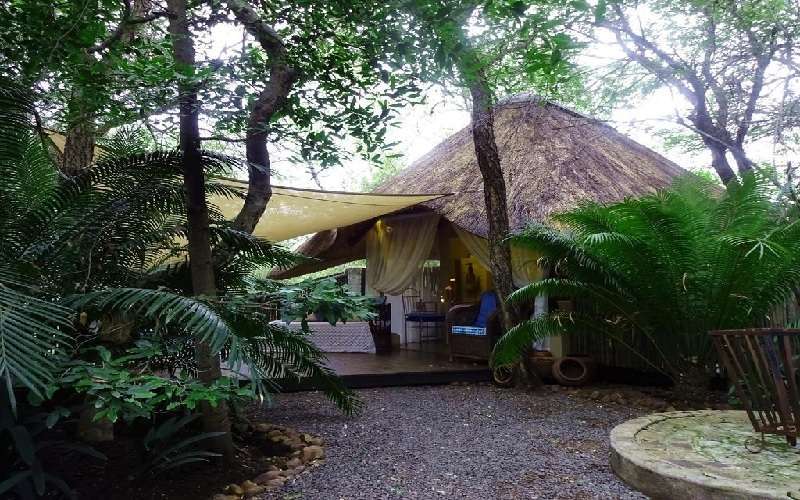 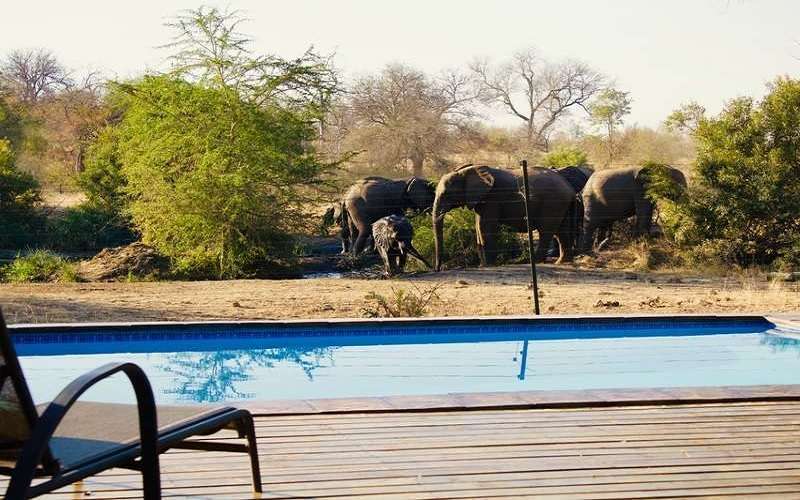 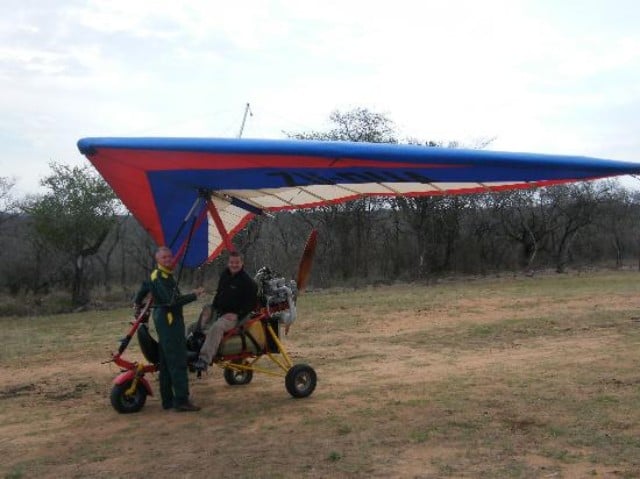 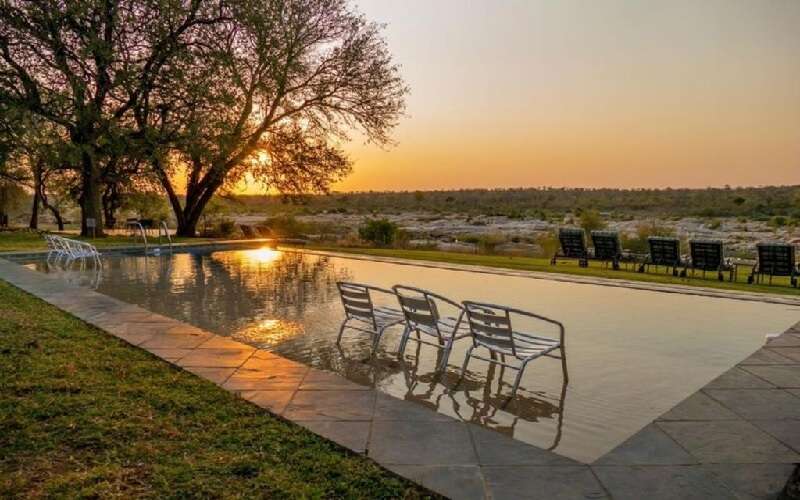 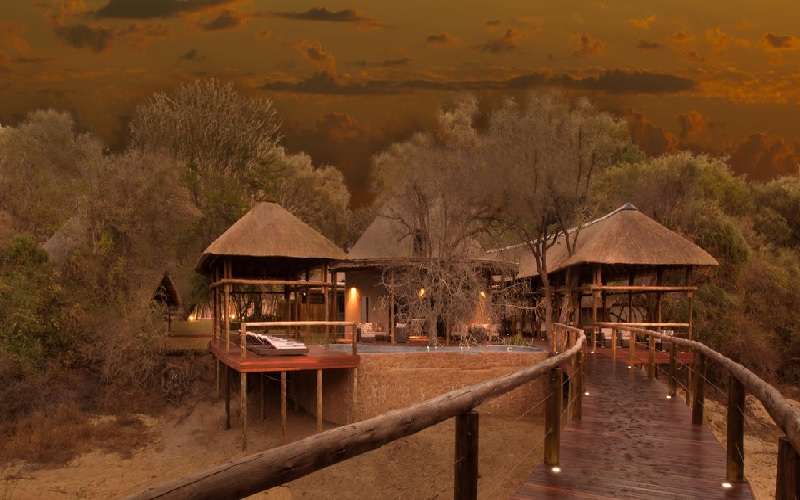 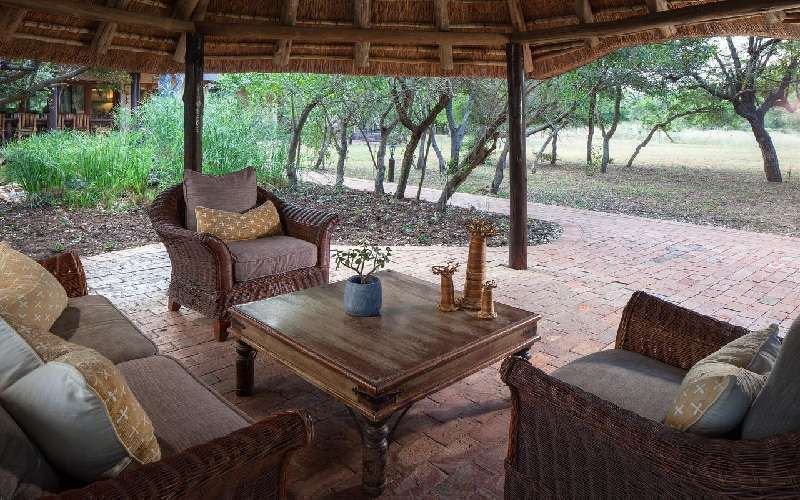 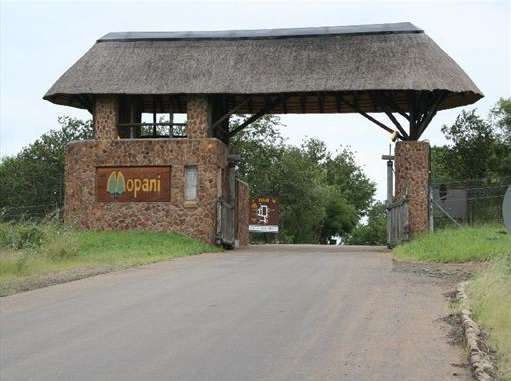 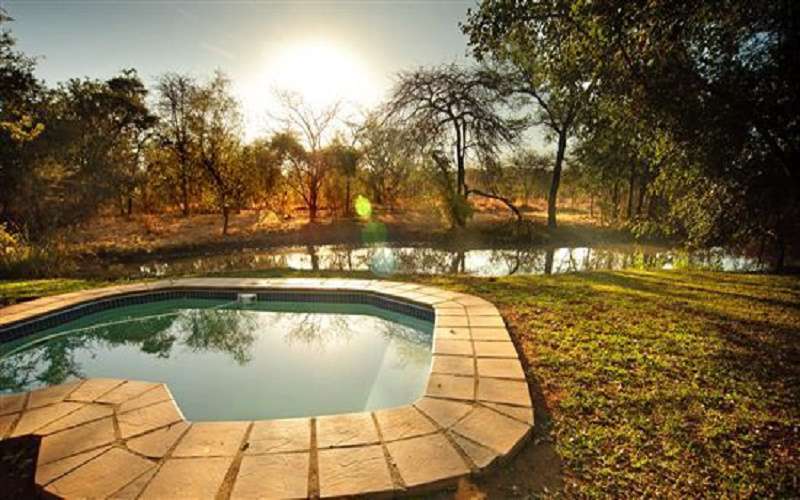 ★ ★ ★
6 Reviews
Maluti Safari Camp set on the banks of a buffalo and rhino waterhole which is fed by the river, the camp nestles under magnificent Marula, Jackalberry and Leadwood trees making for an authentic
BOOK
ADDRESS: Murchison Mountain Range, Greater Kruger National Park, near Hoedspruit 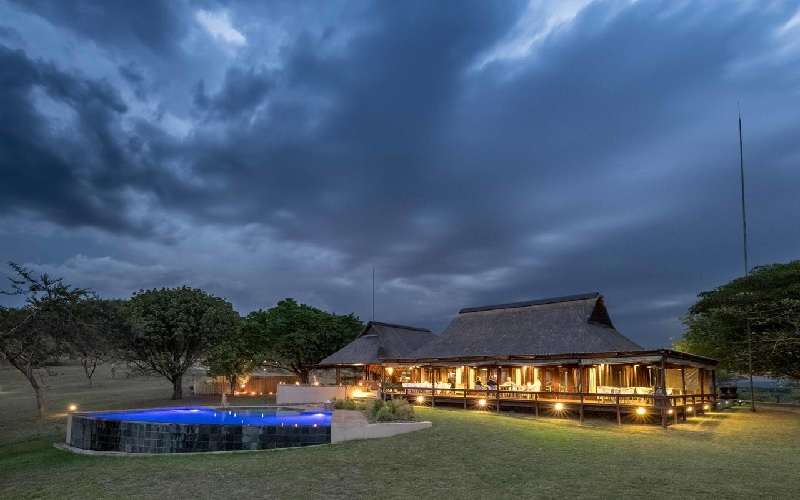 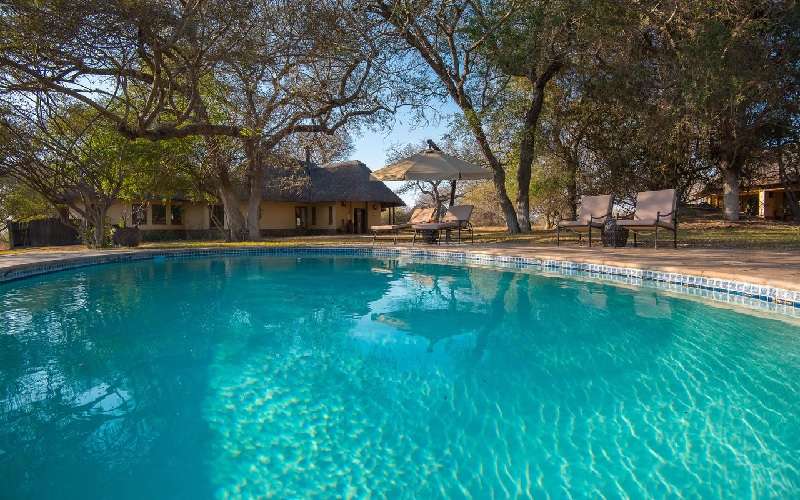 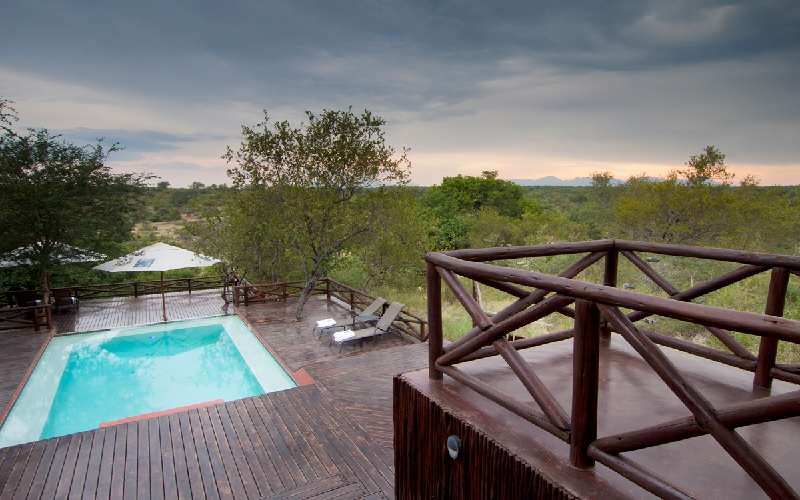 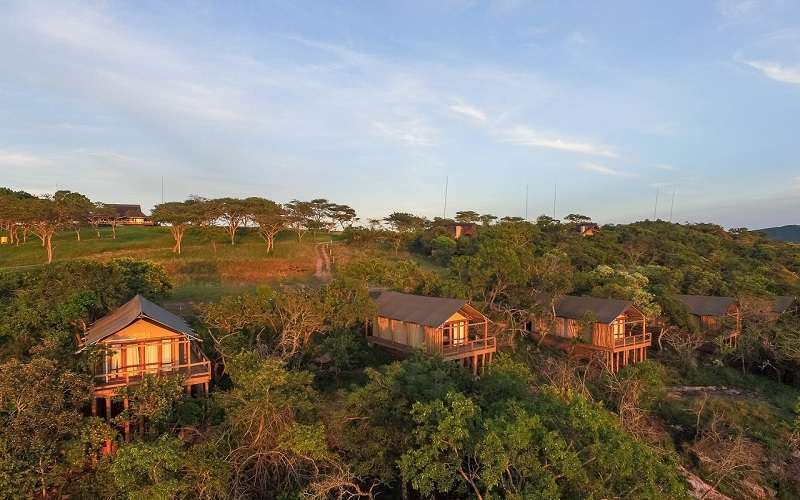 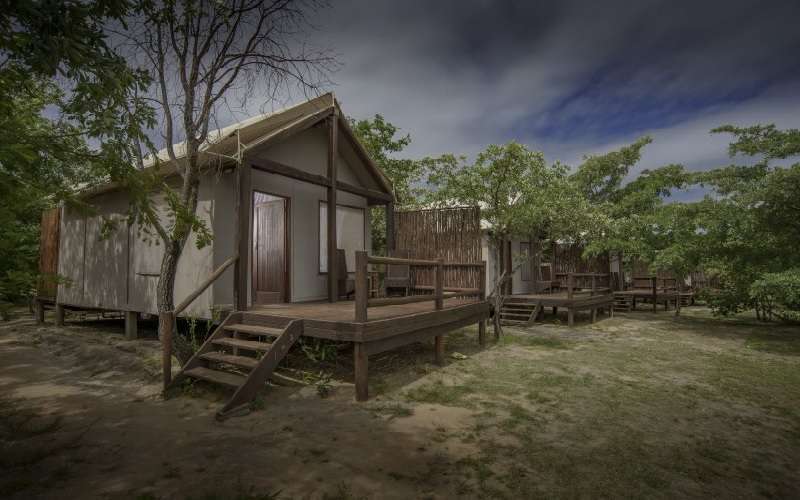 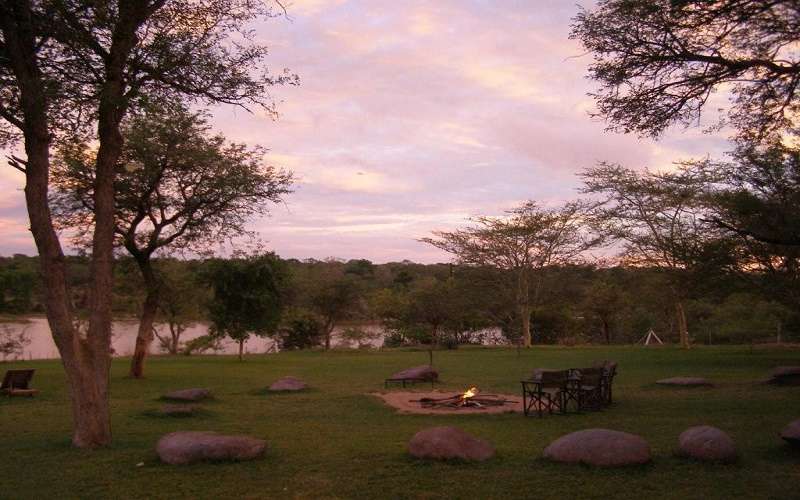